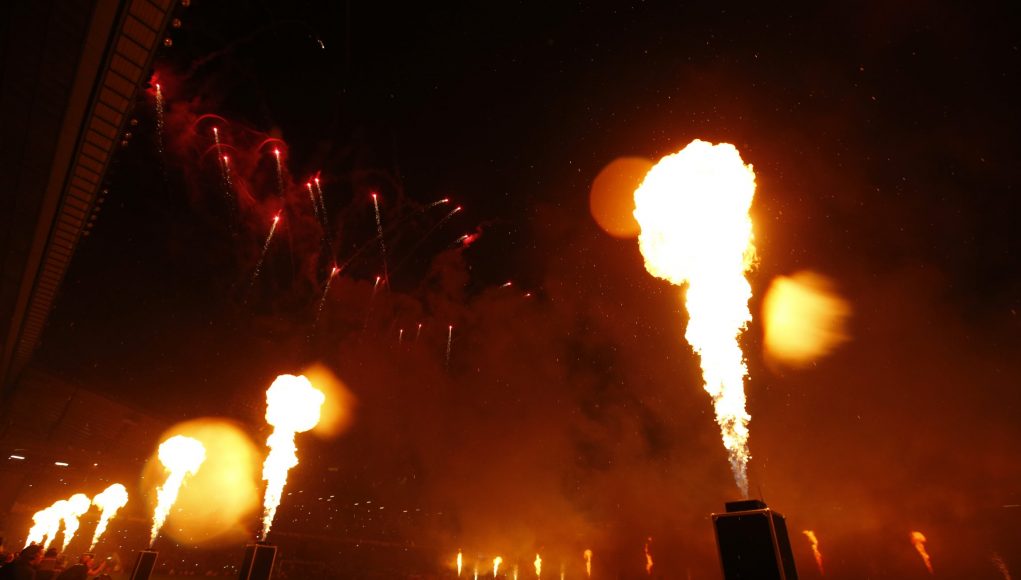 West Ham United have announced they will be streaming the full 90-minute screening of the final game at Upton Park that ended the 112 years of pulsating history.

The iconic 2015/16 Premier League season remains fond in the hearts of Hammers fans for so many reasons; exciting football, memorable victories and of course, saying goodbye to their beloved Boleyn Ground.

And what a fitting exit it was. West Ham came from behind to beat Manchester United 3-2 in extraordinary fashion – it really was something you would see in a movie.

Diafra Sakho gave the Irons the lead in the first-half, before a second-half brace from Anthony Martial put United in the driving seat. However, the magical Dimitri Payet provided two assists to turn the game around – first Michail Antonio’s header and then Winston Reid, the final goal at Upton Park.

Tonight, West Ham will be streaming the entire match on YouTube in ‘premiere mode’, which means Hammers fans can watch along and type in the live chat to relive those memories with one another.

The action will commence at 6pm, and many fans have reacted to the news on social media:

This will get special