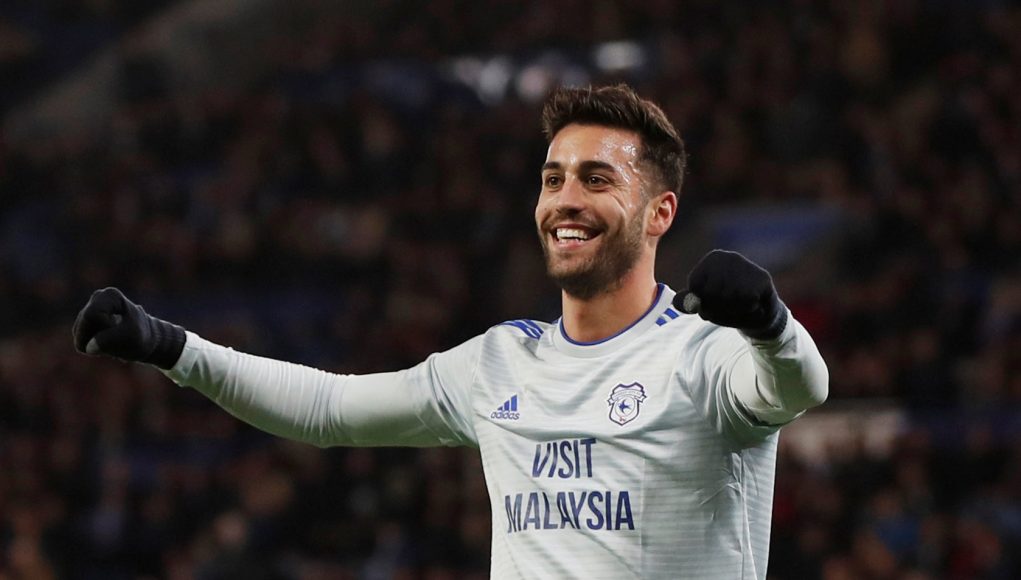 West Ham will go head-to-head with Wolves this summer for the services of Real Betis midfielder Victor Camarasa, according to MailOnline.

The central midfielder spent last season on loan at Cardiff City and was one of few shining lights in Neil Warnock’s side as they succumbed to relegation.

The 24-year-old scored five and assisted four in 33 Premier League appearances for the Bluebirds, and must’ve made a huge impression on Manuel Pellegrini when he netted in a 2-0 victory over the Hammers back in March.

Betis are reportedly weighing up what to do next with the Spaniard and it’s not yet known whether they want to loan him out again or seek a permanent deal this summer, but he won’t be short of admirers either way after an impressive maiden campaign in England. 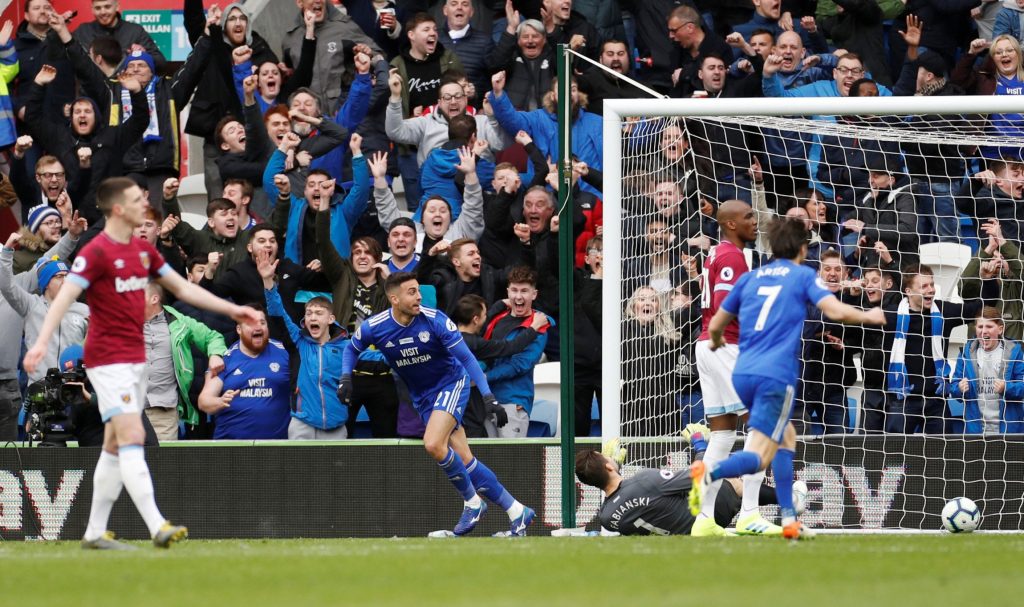 MailOnline also claim Brighton and Everton are also interested but it seems us and Wolves are the obvious front runners for his signature, should Betis agreed to part ways with the midfielder.

Given our injury problems last season, particularly in midfield, it’s no surprise to see us being linked with midfielders and it’s particularly encouraging to see young players being looked at for once.

Carlos Sanchez, Jack Wilshere and Samir Nasri were our most high-profile central midfield casualties last term and as two of them are over 30-years-old and the other is almost always injured, they cannot be considered long term options for Pellegrini to call upon.

Declan Rice’s midfield spot is safe for years to come but as Mark Noble’s career begins to wind down over the next couple of years, we’re going to need a ready-made replacement and Camarasa may be seen by Pellegrini as a solid alternative.

Wolves will prove to be tough competition for us in the transfer market given their links with super-agent Jorge Mendes and their impressive 7th placed finish last term.

Camarasa is valued at £5.4m by transfermarkt.com and three years left on his current Real Betis contract.