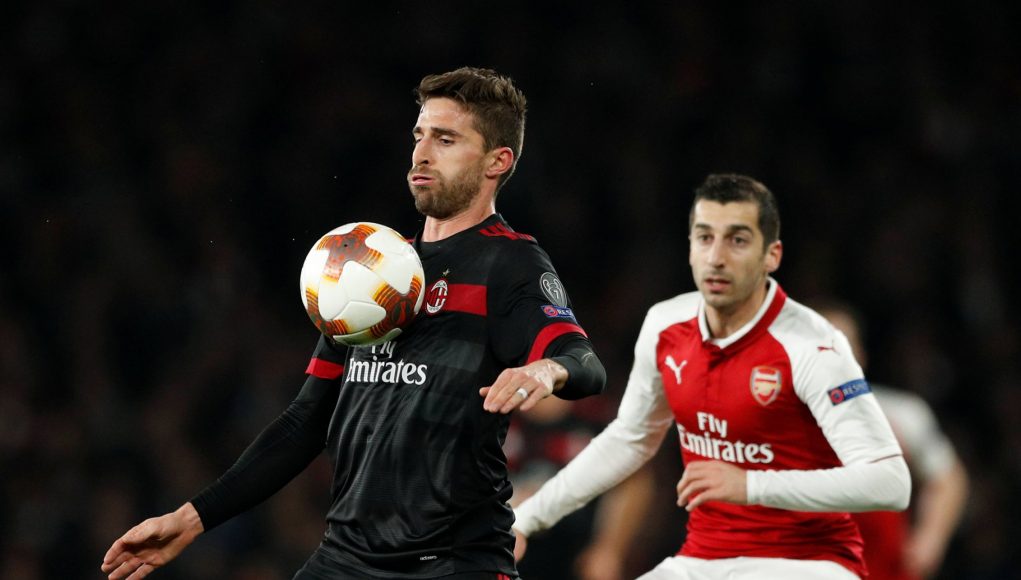 West Ham have had problems with consistency in their attacking ranks in recent seasons and it’s an area that Manuel Pellegrini will be keen to improve.

Having been overly reliant on Marko Arnautovic last season, and seeing plenty of speculation orientate around Javier Hernandez, the Hammers are in the market for additional reinforcements.

According to Italian outlet CalcioMercato, this has seen West Ham eye a move for AC Milan winger Fabio Borini – who will be remembered for his disappointing spell in the Premier League with Liverpool.

The report states Napoli are also eyeing a move, which could cost around €6m, as AC Milan prepare to offload a number of their squad to finance their own activity in the transfer market.

He joined Milan on-loan from Sunderland last summer, making 28 league appearances and scoring two goals before his move was made permanent.