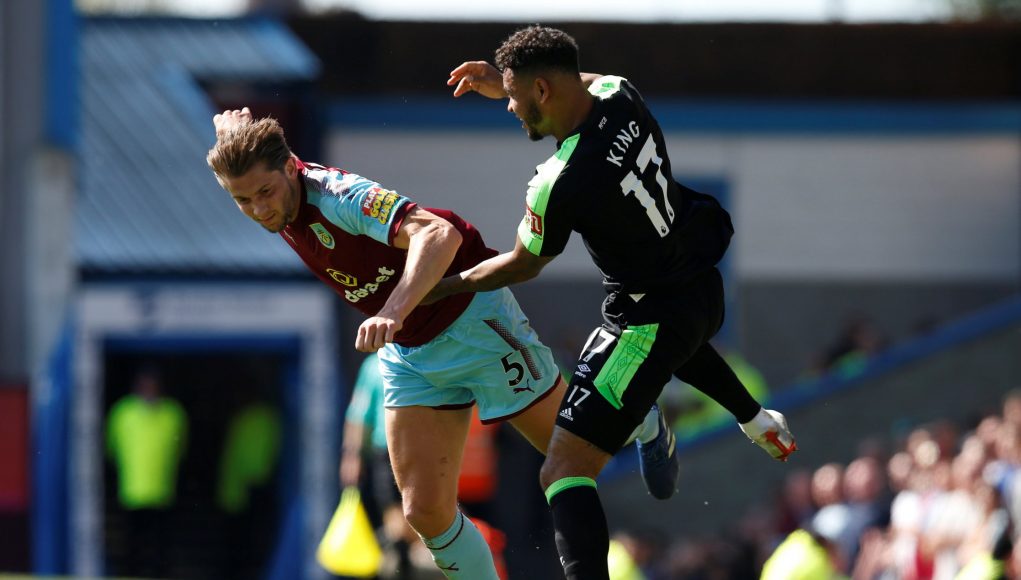 Manuel Pellegrini has arrived at the London Stadium and has plenty of work ahead of him to rebuild a struggling West Ham side.

Defensive reinforcements are being eyed and, with a reported £75m to spend in the market, The Daily Mirror states Pellegrini is ready to move for Burnley’s James Tarkowski.

25-year-old Tarkowski excelled for the Clarets this season, stepping up after Michael Keane’s transfer to Everton and helping Sean Dyche’s side remarkably qualify for the Europa League.

Tarkowski’s fine form earned him a debut for England in March, starting a 1-1 draw with Italy, and has been named among five players on Gareth Southgate’s standby list ahead of the World Cup in Russia.

With Europa League football awaiting him next season, luring Tarkowski away from Burnley could prove to be difficult – especially as it’s also reported that Liverpool are keen on the experienced defender.

Signed from Brentford for £3.6m in 2016, Burnley can expect a hefty profit on the England international if they cash in this summer.