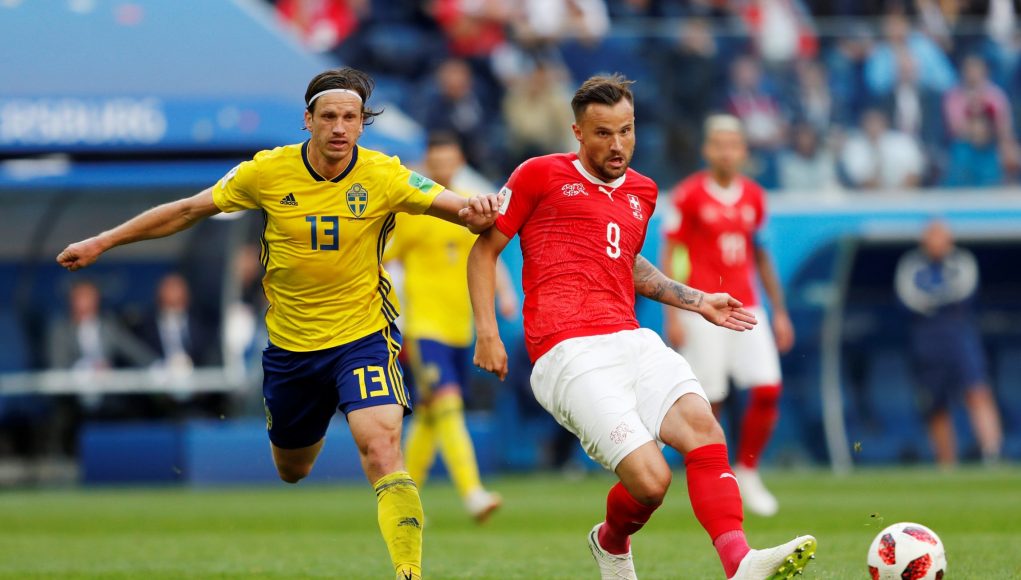 West Ham have shown themselves to be very active in the transfer market so far this summer, although the majority of their business has been in defence.

Manuel Pellegrini is looking to change that in the coming weeks, reportedly edging closer to the services of Jack Wilshere and Andriy Yarmolenko, and a new striker is also on the agenda.

The Hammers have been linked with the services of Benfica striker Haris Seferovic, who signed for the Portuguese side last summer and scored four goals in 24 appearances.

Switzerland international Seferovic, part of his nation’s side at the World Cup in Russia, has a whopping €60m release clause as part of his contract but Benfica are prepared to sell for a significantly lower fee.

26-year-old Seferovic is yet to decide on his future but has now issued an update, quoted by Football.London as stating he will wait until after his holiday.

“Now I’m going on holiday and only then will I see what can happen. I need to have a clear head to make a decision.”