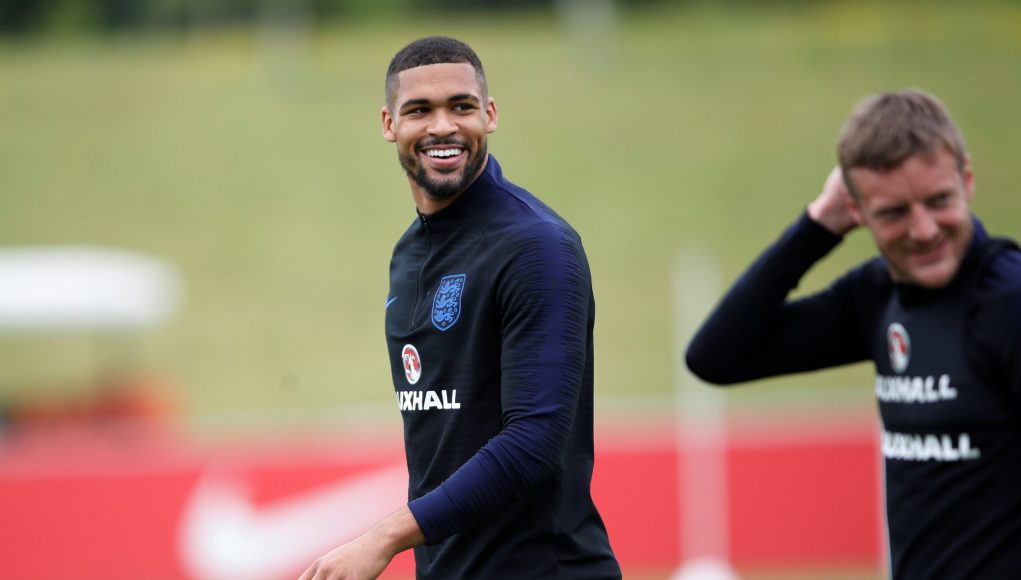 West Ham have spent the last few months identifying the ideal midfield recruit to bolster their ranks in the middle of the park and an exciting prospect has arisen.

The Sun (29/05, page 52) states the Hammers have joined the chase for Chelsea youngster Rubens Loftus-Cheek, who is also a target for Crystal Palace, Everton and Newcastle United.

Loftus-Cheek excelled on-loan with the Eagles this season, earning a spot in Gareth Southgate’s World Cup squad, and the England international is pushing for an exit from Stamford Bridge.

The 22-year-old midfield powerhouse is seeking regular first-team action as he looks to cement his squad in the Three Lions’ ranks for the coming years – and West Ham want him at the London Stadium.

Landing Loftus-Cheek could prove to be expensive though as it’s suggested a bidding war in the market could see Chelsea’s demands rise as high as £40m if the young midfielder impresses at the World Cup.

Capped twice by England after making his debut last year, Loftus-Cheek will be looking to feature in the pre-World Cup friendlies against Nigeria and Costa Rica in the coming weeks.