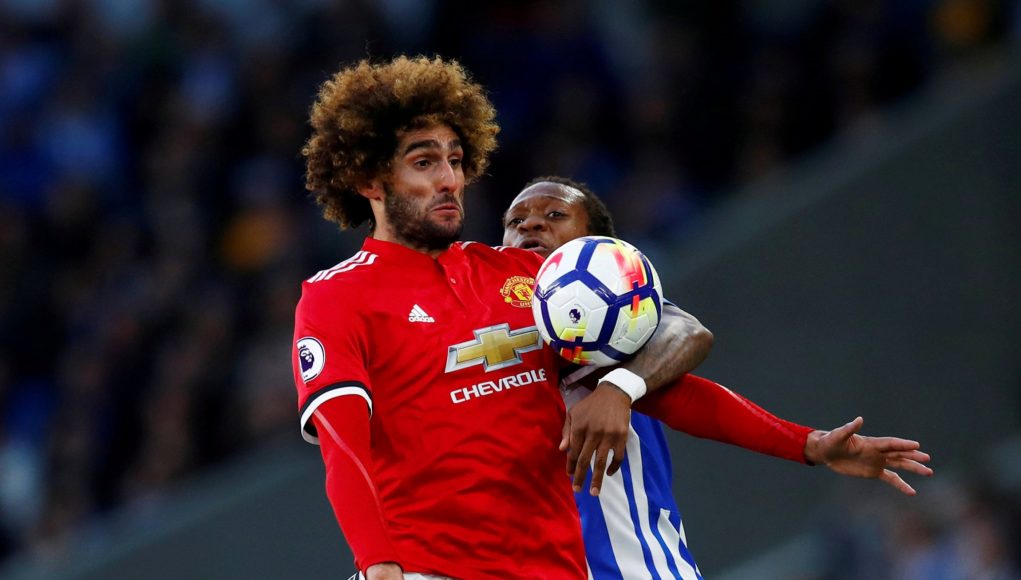 West Ham are widely attributed with an interest in a number of midfield recruits this summer, as Manuel Pellegrini looks to strengthen the side in the middle of the park.

The Hammers have struggled for consistency in recent seasons and are seeking the signature of a combative player to slot into the side, which has led to plenty of speculation.

Reports from The Mirror have stated that West Ham are fighting Leicester City for the services of Manchester United midfielder Maroaune Fellaini and it seems an outcome in the saga is imminent.

According to The Times, Belgium international Fellaini will make a decision on his future in the next 48 hours as the 30-year-old eyes an increase in pay.

Currently on a reported £80k-a-week, it’s stated Fellaini is looking to raise his weekly wage to a figure of £100k-a-week – a figure that may put West Ham off.

The decision not to extend David Moyes’ stint at the club could also have provided an impact in the chase, with the Scottish boss having worked with Fellaini previously at Everton and United.