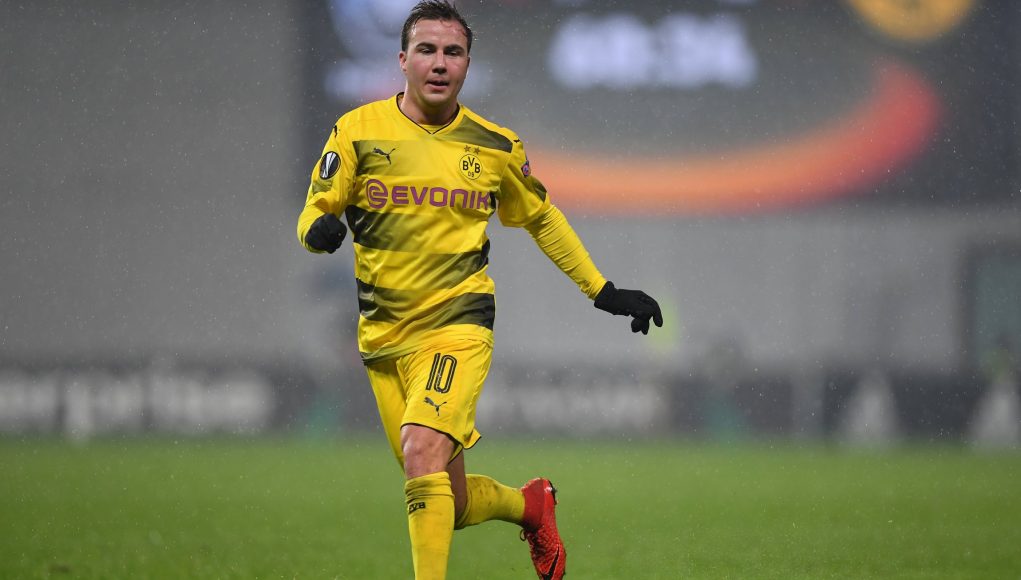 West Ham boss Manuel Pellegrini is looking to significantly improve his ranks in the summer transfer window and is targeting a big name in the market.

The Daily Mirror reports that Borussia Dortmund ace Mario Gotze is keen on a move to the Premier League, with West Ham fighting the likes of Everton and Arsenal for his services.

Gotze scored the winning goal in Germany’s World Cup final victory against Argentina in Brazil four years ago but was overlooked by Joachim Low for the tournament in Russia which began yesterday.

Having struggled for fitness since returning to Dortmund, Gotze’s availability for a reported £18m has put a number of clubs on alert – with Newcastle and Leicester also keeping tabs on the situation.

The Hammers are in need of a playmaker with Gotze’s ability after seeing Manuel Lanzini pick up an ACL injury on international duty, which will force the Argentina ace to miss his country’s World Cup campaign and the first few months of Pellegrini’s tenure at the London Stadium.