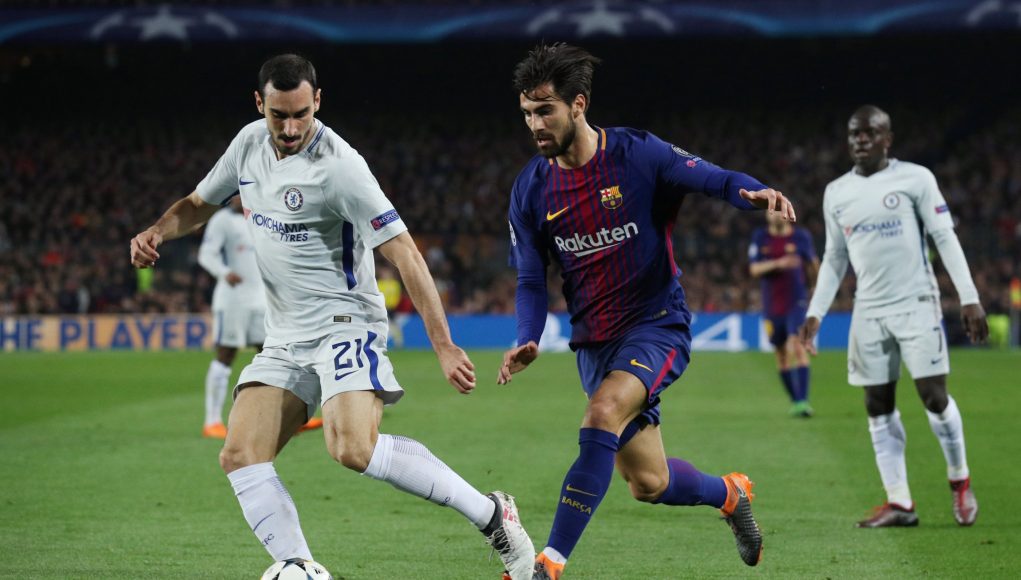 West Ham are expected to embark on a major recruitment drive this summer and the club may have been alerted to news that a midfield target is set to be available.

The Hammers are desperately seeking to bolster their ranks in the middle of the park this summer, having seen David Moyes fail to land a permanent addition in January, and have been regularly linked with Barcelona’s Andre Gomes.

Former Valencia man Gomes has endured a difficult time at the Camp Nou following his move in 2016, struggling to establish himself in the side and being axed from Portugal’s squad for the World Cup next month.

Mundo Deportivo claim an exit for the 24-year-old is imminent after he emptied his locker at Barcelona’s training ground, which is usually a clear sign that a player is surplus to requirements.

Barcelona want to raise funds for their own summer activity through sales and Gomes is likely to be one of the first names out of the door.