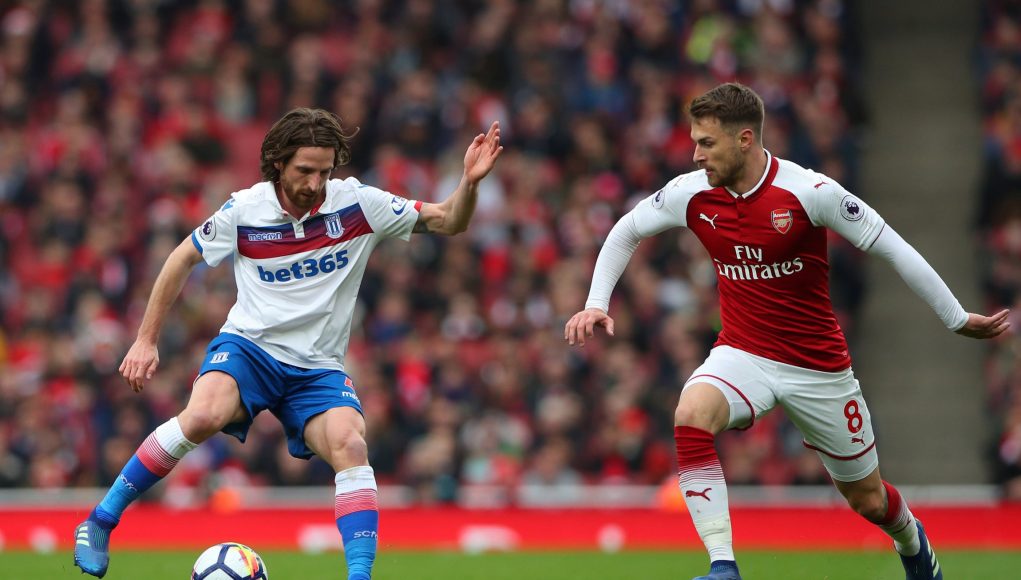 West Ham have encountered problems in recent months in their pursuit of additions to bolster their midfield ranks and the latest reports had the Hammers a further headache.

The east London side have widely been attributed with an interest in Stoke City midfielder Joe Allen and it seems their chances of signing the experienced midfielder were boosted following the Potters relegation.

However, The Telegraph states that the Wales international is set to commit his future to the Staffordshire side despite their relegation from the Premier League by signing a new deal.

Allen joined Stoke two years ago for £12m and the Potters’ desire to retain his services says a lot about the club’s desire to immediately return to the top-flight next season.

Gary Rowett’s side are likely to be raided by Premier League clubs in the months ahead, particularly for the services of England international Jack Butland, but issuing Allen with a new deal is a major statement of intent.