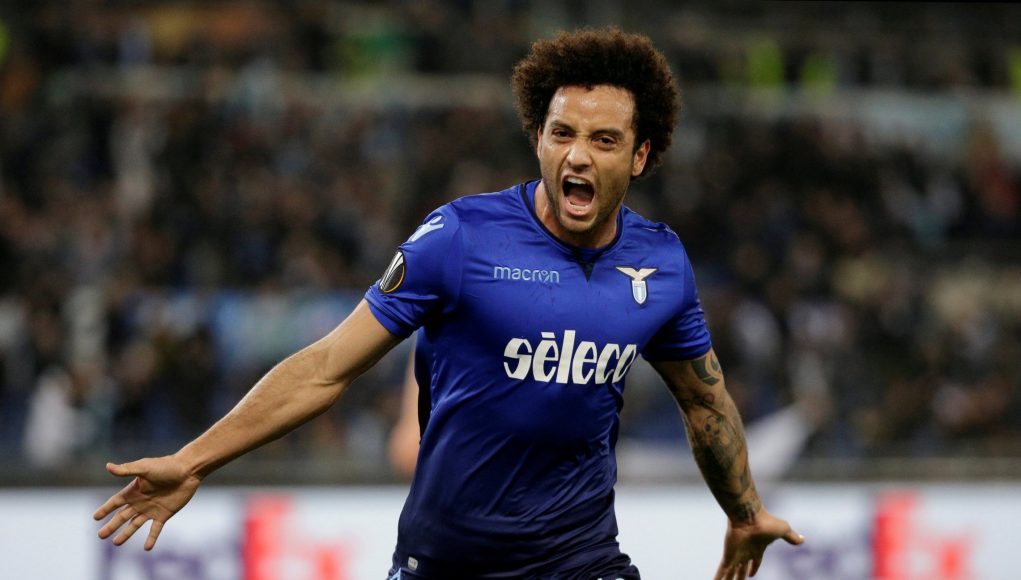 Manuel Pellegrini’s overhaul at West Ham continues and a new club-record signing is on the horizon.

The Telegraph states that the Hammers are close to securing the services of Brazil international Felipe Anderson from Lazio after offering a whopping £40m bid for the winger’s services.

25-year-old Anderson has been heavily linked with a move to join the east London side for a number of weeks after being identified as the ideal candidate to provide attacking support to Marko Arnautovic.

The Hammers’ pursuit of Andriy Yarmolenko, who is poised to join from Borussia Dortmund, may have suggested that Pellegrini is looking elsewhere but the duo could now both arrive in a sensational double-swoop.

West Ham have mainly focused on their defensive ranks so far this summer but moved further up the field with the signing of Jack Wilshere on a free transfer from Arsenal and are now set to rejuvenate their attacking line.