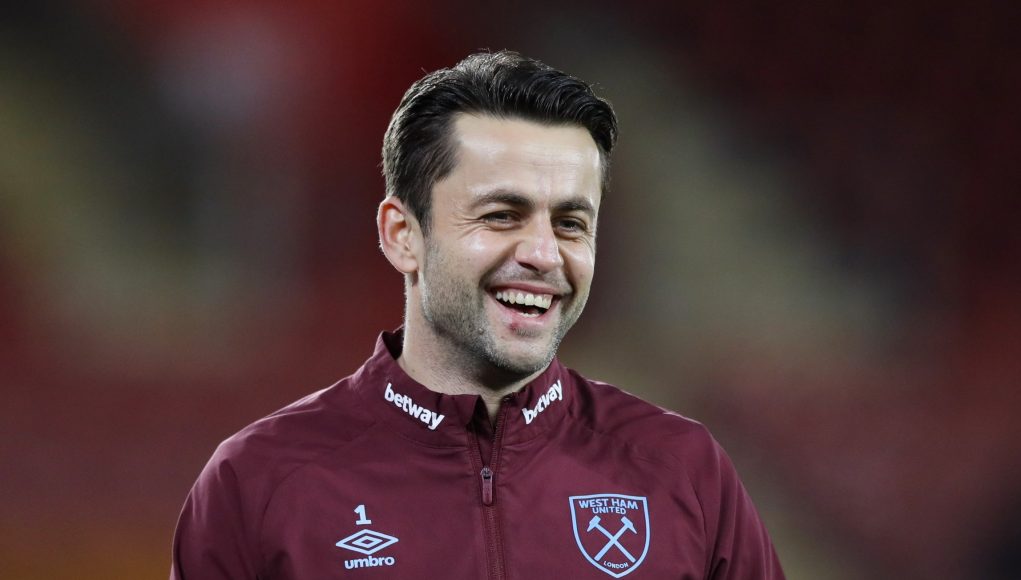 Lukasz Fabianski has signed a fresh one-year extension to his West Ham contract, with the option of a further year.

With the permanent arrival of Alphonse Areola this summer, it is widely expected that the former Poland international will take a step back from being the first-choice goalkeeper in the Premier League, with him take up goalkeeping duties in the cups instead.

Either way, the fact the experienced 37-year-old is remaining at the club is hugely important for the dressing room, which is backed up by the player’s comments immediately after the announcement of his new deal.

David Moyes has developed squad harmony and a really good atmosphere around the club since his return in December 2019, and Fabianski, who has made 137 appearances for West Ham in all competitions, explained how important that is, suggesting that keeping a core group of players together for an extended period of time has been one of the reasons behind the club’s success in recent years.

He told West Ham’s official website: “If you want to develop as a team and as a Club, I think consistency is the main thing, actually, because you always want to take your time to make the right, correct decisions, and I think that is always what helps you to perform well out there on the pitch.

“And I think, with the way the Club has been run in the past few years, I think that’s what helped us to be where we are at this present time.”

And then Fabianski went on to reveal how proud he is to play for West Ham, going on to describe the club as “one of the bigger ones in the country.”

He added: “I’m obviously pleased and very happy that I can stay for one more year, so I’m excited about it, for sure.

“The way the Club has developed and started to reach its potential, it’s been really nice to be part of it.

“I think there’s a lot of interest in the Club, so it feels like this Club is one of the bigger ones in the country, so I’m just honoured and proud to be part of this Club for a few years now.”