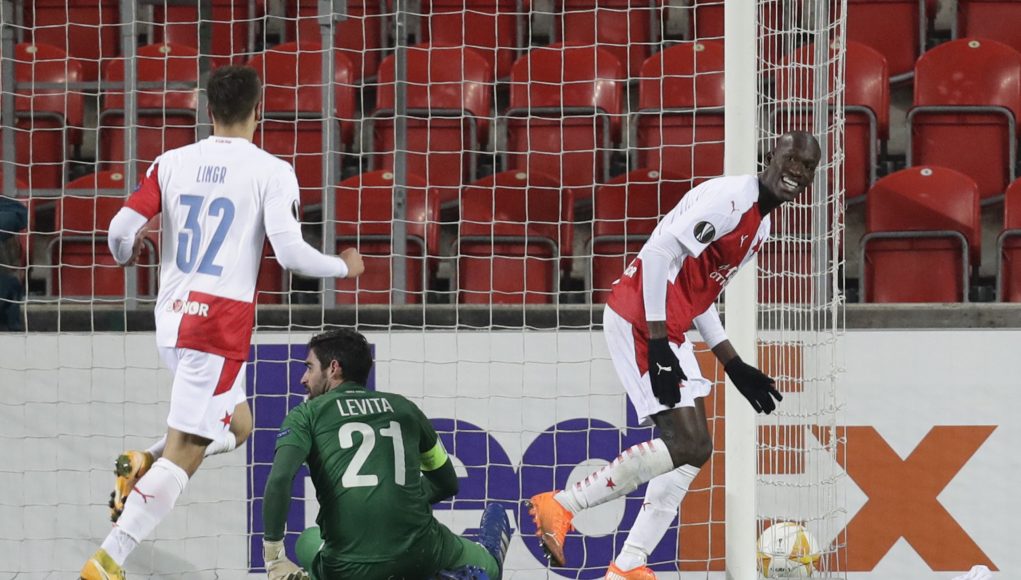 The Hammers have been consistently linked with the 19-year-old over the last year following successful deals to bring former teammates Tomas Soucek and Vladimir Coufal from Slavia to east London.

This summer David Moyes is in the market for a striker to assist Michail Antonio with the goalscoring next season, with reports claiming Tammy Abraham is the No.1 target.

But with Chelsea looking for £40m for their striker and West Ham only valuing him at closer to £25-30m, it’s no surprise the club is beginning to explore other targets.

Sima was linked with a move to West Ham in January but back in December, Slavia Prague president Jaroslav Tvrdik claimed he had already held talks with the club over their interest in the striker.

The Evening Standard have previously claimed, though, that Sima could cost in the region of £50m, which would surely price Moyes’ side out of a deal this summer.

However, ExWHUemployee explained on the West Ham Way Podcast that while Abraham remains a target, Sima remains on our wishlist: “As I’ve said repeatedly, Tammy Abraham is the first choice.

“With him, again, there’s a lot of interest. Notably Aston Villa, I think Crystal Palace possibly – although I can’t see them paying the sort of fee that is wanted by Chelsea. At the moment Chelsea, want around £40m.

“We need to decide whether we think that’s an acceptable fee or not. I think we value him more at £25-30m – so we shall see what happens there but we are definitely keen on him.

“The other one is Sima, who is at our feeder club effectively [Slavia Prague]. We believe he’s got a lot of potential and also he’s from a club that we like dealing with.” 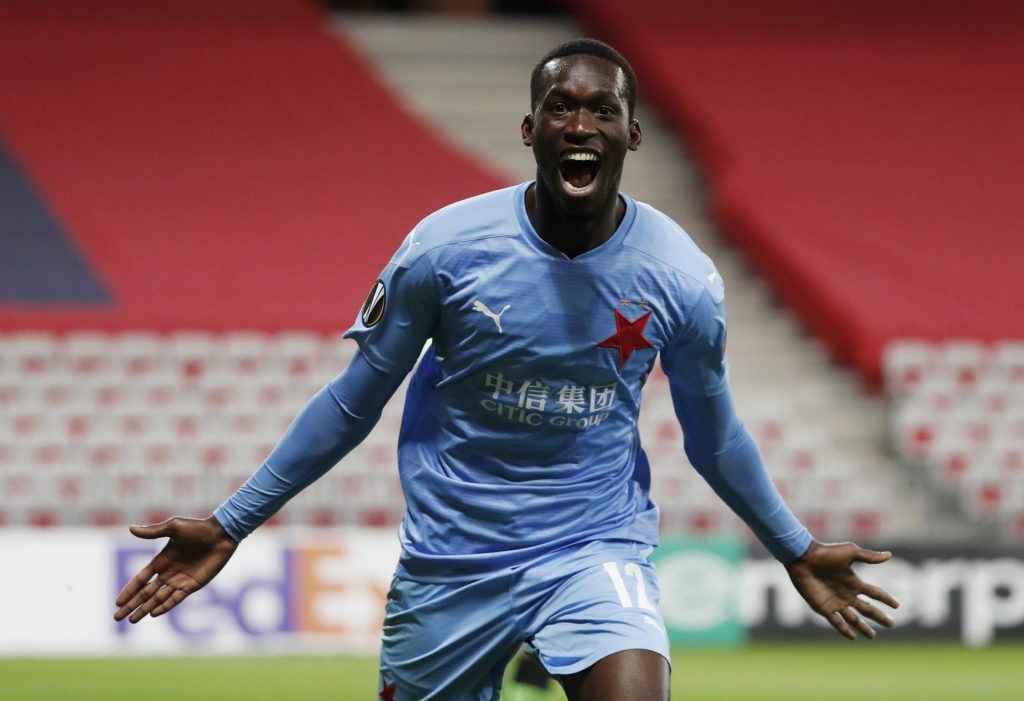 Sima is coming off the back of his first season as a professional, in which he scored 20 goals and provided eight assists. That is a superb return for someone so inexperienced, so it’s no surprise those behind the scenes at West Ham see him as a player with loads of potential to improve further.

However, if Slavia are adamant it’ll take no less than £50m to prise him away from their grasp, then David Sullivan and indeed David Moyes will have to weigh up whether they’d be prepared to pay a bit more for him over what it might cost to sign Tammy Abraham.

In terms of ability, Sima has shown so far that he is by far the more clinical striker, having scored just ten fewer goals in one season than Abraham has in his entire career to date.

But bringing in a young player from abroad will always come with risks, whereas Abraham already has the Premier League and European experience we so desperately need to help us compete in the Europa League next season.