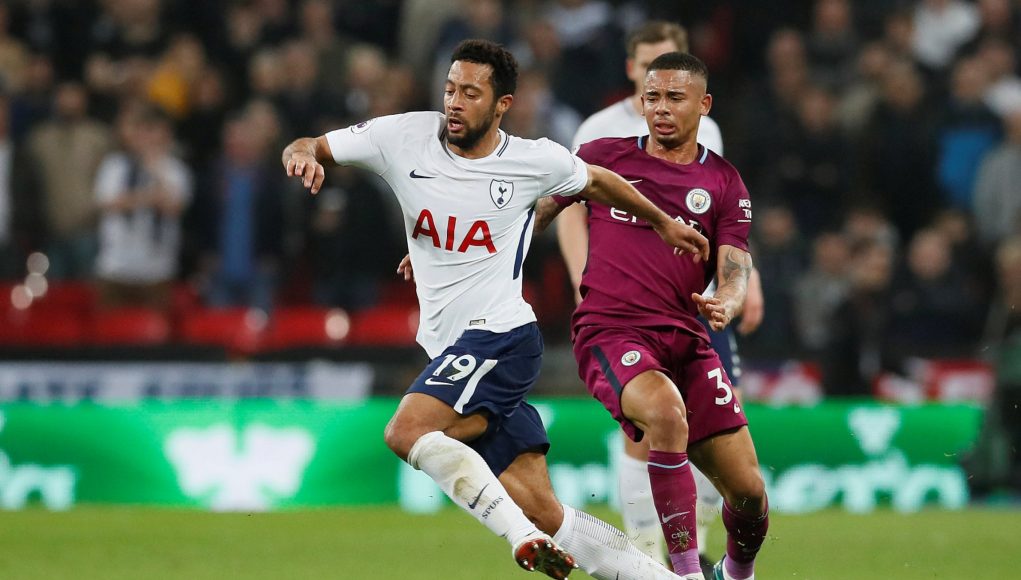 EXCLUSIVE: A source close to West Ham World claims West Ham United are throwing their hat into the ring to sign Mousa Dembele from Tottenham Hotspur this summer.

Dembele, Fernando Llorente and Moussa Sissoko are due to be sold as part of an overhaul that includes Toby Alderweireld and Danny Rose also heading for the exit door.

Dembele, who is due to be a part of the Belgian World cup squad, signed from Fulham for £17million back in 2012 and is entering the last year if his contract.

Italian media outlet Calciomercato recently reported that Man City are reported to be keen on the midfielder, too, but Spurs are not keen to sell to someone who would be a top four contender.

The midfielder has played in 39 games in all competitions this season and has failed to score a goal or even provide an assist.

It is believed that the player is keen to stay in London as he is settled in the city with his family and the Hammers have introduced a capped transfer budget for players aged 30 or over at £10m.

It remains to be seen whether Spurs would be willing to do business with West Ham either, nor is it clear whether Dembele would even entertain a move to east London, but West Ham do appear interesting in giving it a go.