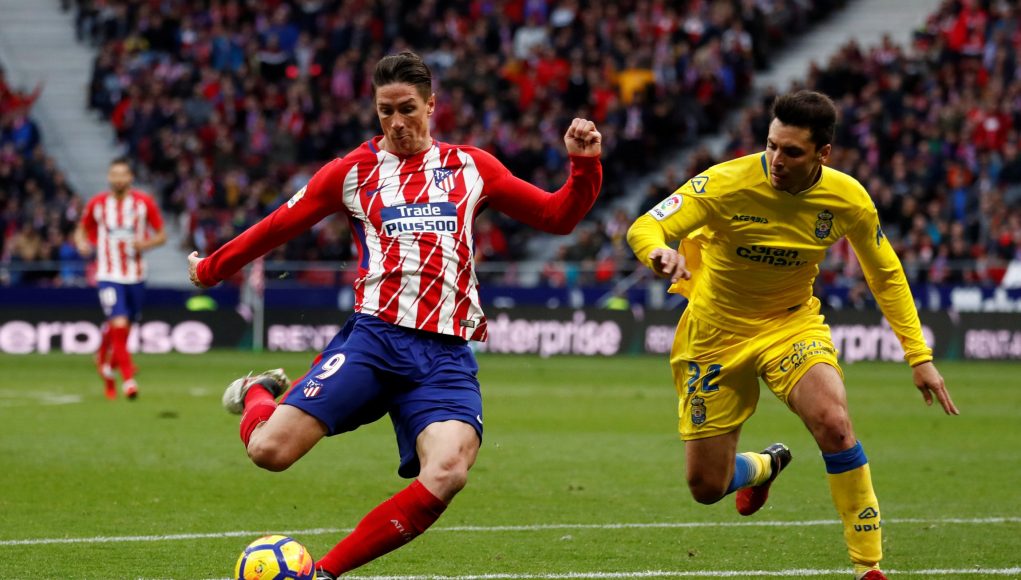 Fernando Torres is not having the best of times under Diego Simeone at Atletico Madrid and with the return Diego Costa, it appears game time for the World Cup and European Championships winner will be limited.

Interestingly, Torres was offered to Rennes before they signed Diafra Sakho but the deal ended up to be too expensive for the Ligue 1 club.

It appears that Torres is keen to to leave his boyhood club to be able to get regular game time ahead of the World Cup and a move back to the Premier League in some capacity would probably be welcome, which is why West Ham should make a move.

Having player with his experience, professionalism and quality would be priceless and he could do well alternating between Chicharito and Andy Carroll when he’s fit.

I’d love to see someone of his presence play at the London Stadium, but there could be a last minute approach from Rafa Benitez to reunite at Newcastle United, where he would be likely to be given a starting role.

Torres is valued at £3.6million by transfermarkt.com.