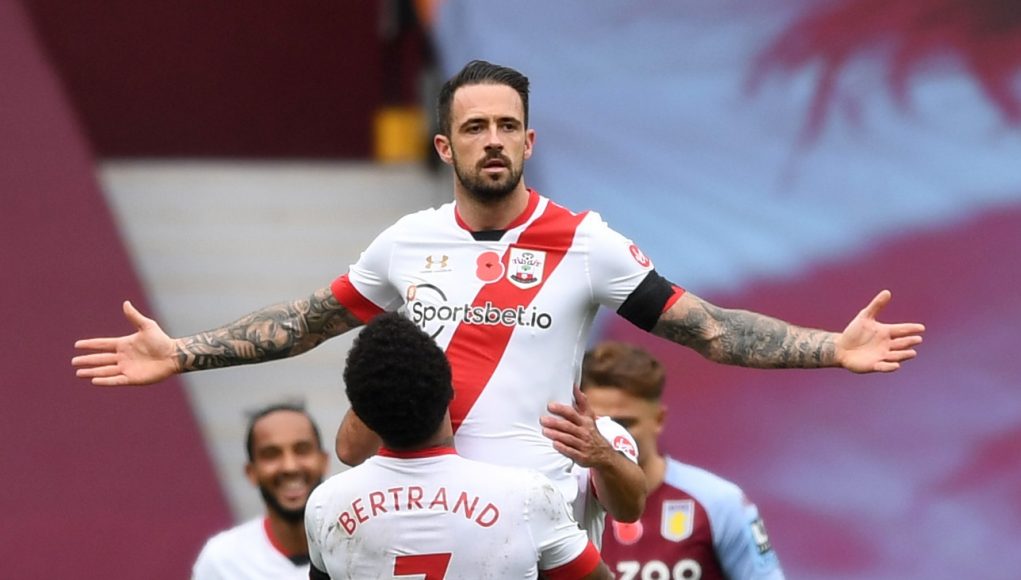 Danny Ings has rejected a new four-year contract to stay at Southampton, which has sparked huge reports that he’ll be on his way out of St. Mary’s Stadium before the summer is up, as reported by The Athletic.

The striker has one year remaining on his current Saints deal and now Southampton could look to sell him this summer in order to avoid losing him for nothing in 12 months’ time.

With David Moyes eager to bring in at least one striker to assist Michail Antonio upfront this summer, this should be a very interesting development for the club.

While reports don’t currently have us down as an interested party just yet, The Athletic’s report claims Ings’ reason behind rejecting a new deal was his desire to test himself at a higher level.

That will have fuelled earlier reports of a potential move to Spurs, who have been linked with the striker previously, but that would almost certainly rest on the future of Harry Kane, who has been linked with Manchester City in recent months.

But that doesn’t rule West Ham out as a club that might interest Ings, given we’re playing in a higher European competition to Spurs next season and will be able to offer him regular playing time given our lack of striking options currently at the club.

The opportunity to play in the Europa League would surely be of interest to a striker who wants to play at a higher level, with Southampton having finished 15th last season.

Would Danny Ings be a good signing for West Ham?

While the 28-year-old doesn’t fall under the ‘young, hungry’ category that Moyes has previously said he wants to target in future transfer windows, his record in front of goal at Premier League level speaks for itself.

He has 55 top-flight goals in 140 Premier League appearances and a record of 46 in 100 for Southampton alone. That’s almost a goal every two games since his initial loan move from Liverpool to the South Coast in 2018. 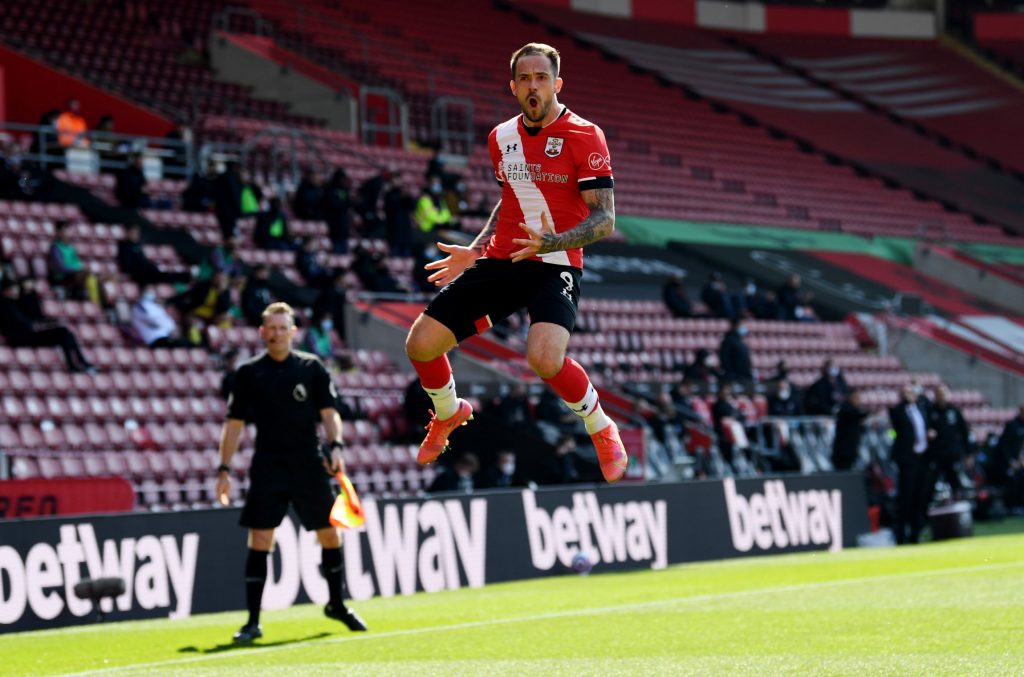 However, since his ACL injury in 2015, Ings has continued to pick up niggling fitness problems, with four hamstring injuries keeping him sidelined while at Southampton since November 2018. Given Michail Antonio’s history with hamstring injuries – three in the last three years – it would perhaps be a risk to bring in a player to assist him with goalscoring duties who also has recurring injury issues.

The 2021/2022 campaign could involve over 50 fixtures for West Ham if David Moyes is able to successfully navigate strong cup runs, both domestically and in Europe, so having a strong squad with few injury risks will be key.

Equipping a squad with two injury-prone strikers would be a huge risk for Moyes, but it would also rest on how much Southampton might want in exchange for Ings’ signature.

Danny Ings has reportedly rejected a new contract at Southampton which would have made him the club's highest paid player ever. On the move? pic.twitter.com/cOf3i2ZyQ1

If he can be signed relatively cheaply, then it might allow Moyes to bring in another striker as a back-up, which would alleviate any fears of being left short of options in attack at stages throughout the season, which was the case whenever Antonio got injured after Sebastien Haller was sold to Ajax in January.

Despite all of Ings’ injury worries over the last few years, he’s still hit double figures in each of his previous two campaigns for Southampton, even hitting the back of the net 22 times in the Premier League in 2019/2020. That’s a record that just cannot be ignored, especially by a club that hasn’t had a striker score 15+ Premier League in one season since Marlon Harewood in 2005/2006 (16).

So with that in mind, attempting to sign Danny Ings this summer would certainly be a risk worth taking. He is a proven Premier League goalscorer who has shown his ambition to want to compete at a higher level by refusing to sign a new Southampton contract.

If he’s available and not too expensive, then David Moyes should be looking at Ings as a good option to bring in and help Michail Antonio with the goals in 2021/2022.