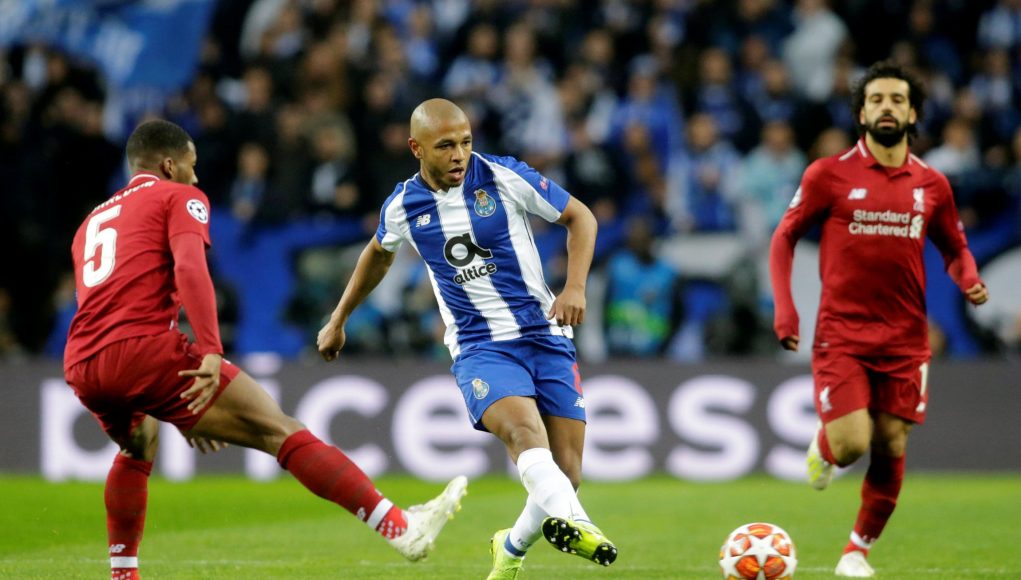 West Ham were reportedly interested in signing Yacine Brahimi last season and with the Algerian now a free agent, they are said to be looking at him again despite competition from the likes of Fenerbahçe and Real Batis.

There is talk that the Porto winger’s financial demands could put clubs off signing him, but even if they are high any buying club will still likely get a good deal.

Brahimi is said to be demanding a signing-on-fee of six million euros, with a wage of 20 million euros over three years.

There are concerns that this contract would keep him at the club he signs with on large wages until he is 32 and that the signing-on-fee is too high.

Though had he not been out of contract, clubs would have most likely been willing to pay at least 20 million for the winger, which covers the entire reported cost of his wages during that period.

There have been numerous deals in the past where a player has been on big wages, but the club recruiting them still get value for money when they don’t have to pay a transfer fee: Aaron Ramsey to Juventus is the biggest recent one, with Arsenal the only losers in the deal.

The same would be said of Porto to a lesser extent in this Brahimi transfer; West Ham should not be deterred by the Algerian’s demands and if Pellegrini feels he can benefit the team then they should go and get him.