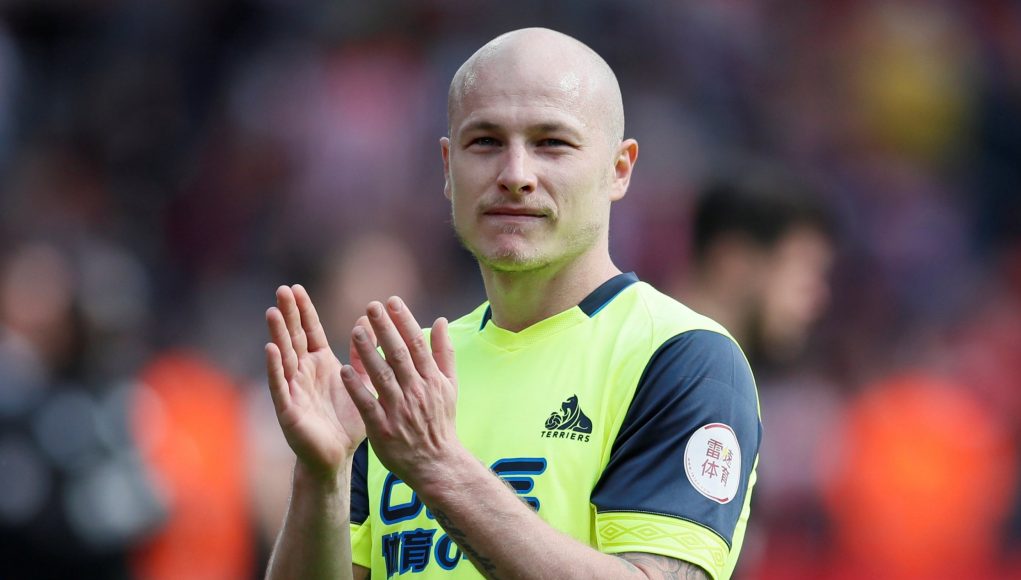 While the Australian would be a brilliant acquisition, he feels like a bit of a luxury who it would be nice to see come in, rather than fitting the profile of what the club actually needs.

His Terriers team mate Philip Billing comes closer to filling that role, though.

With Declan Rice likely to leave in the next few years and Mark Noble now 32-years-old, it is vital the club signs a player who can grow into a starting place at the base of the Hammers’ midfield. 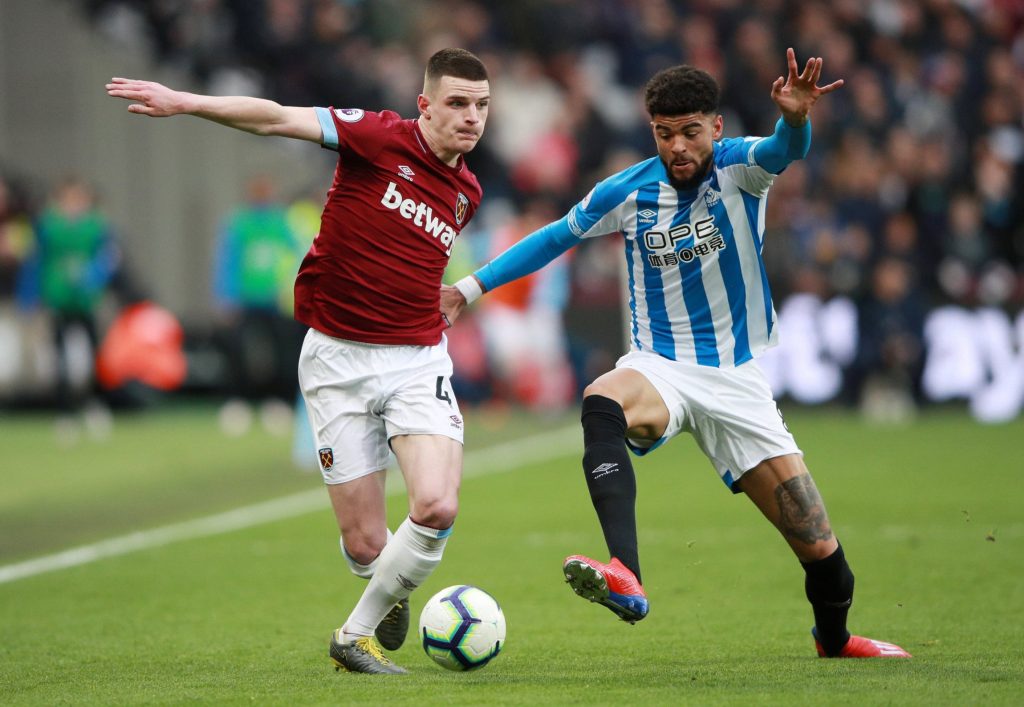 At 22-years-old Billing has already played two Premier League seasons and he is a massive presence in the midfield due to his height.

According to WhoScored, he averages an impressive 2.7 tackles and 1.5 clearances per game.

In a side that sees more possession than Huddersfield, those statistics may decrease slightly, but that should also see his pass success rate of 78.6% improve with more options around him.

There has been many a time where West Ham have been lacking in a key area after their star man leaves.

Realistically, two of the club’s main midfielders could potentially depart in the next few years, and West Ham should sign Billing now to ensure they are prepared for when that happens.