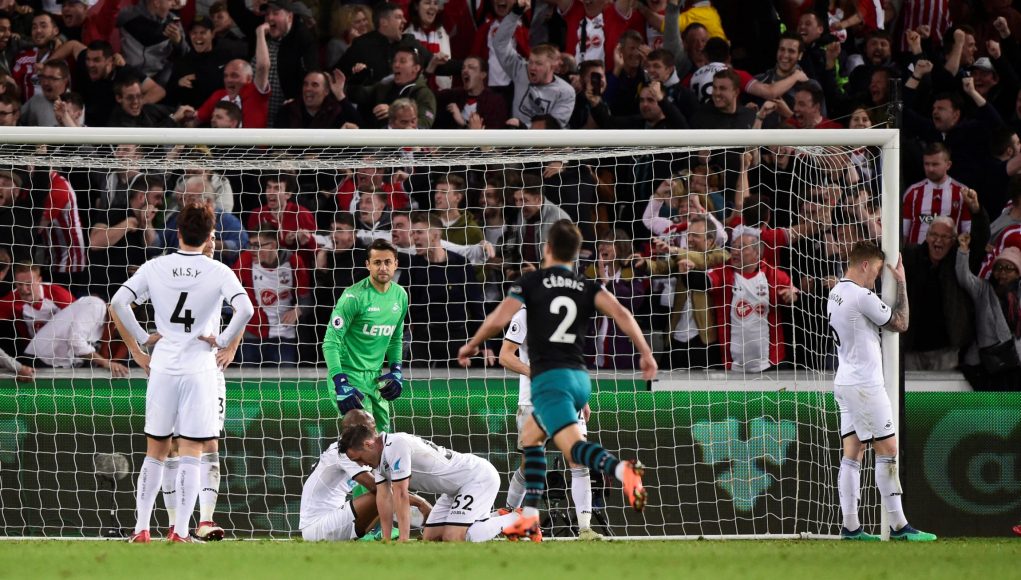 West Ham are pushing ahead with their plans in the transfer market for the summer and remain keen on bolstering their defensive ranks.

The Hammers secured the services of Ryan Fredericks on a free transfer from Fulham last week and have now seen attempts to secure a double-deal knocked back.

According to reports from the BBC, relegated Swansea City have rejected have rejected West Ham’s opening bids for goalkeeper Lukasz Fabianski and defender Alfie Mawson.

Swansea are adamant they will not let the pair go cheaply despite their relegation to the Championship and have been braced for bids for both players.

33-year-old Poland international Fabianski has informed the Welsh side he wants to leave the Liberty Stadium, while 24-year-old Mawson first emerged as a West Ham target in January.

Fabianski currently has one year remaining on his contract with Swansea, while they’ll command a sizeable figure for the services of highly-rated Mawson.