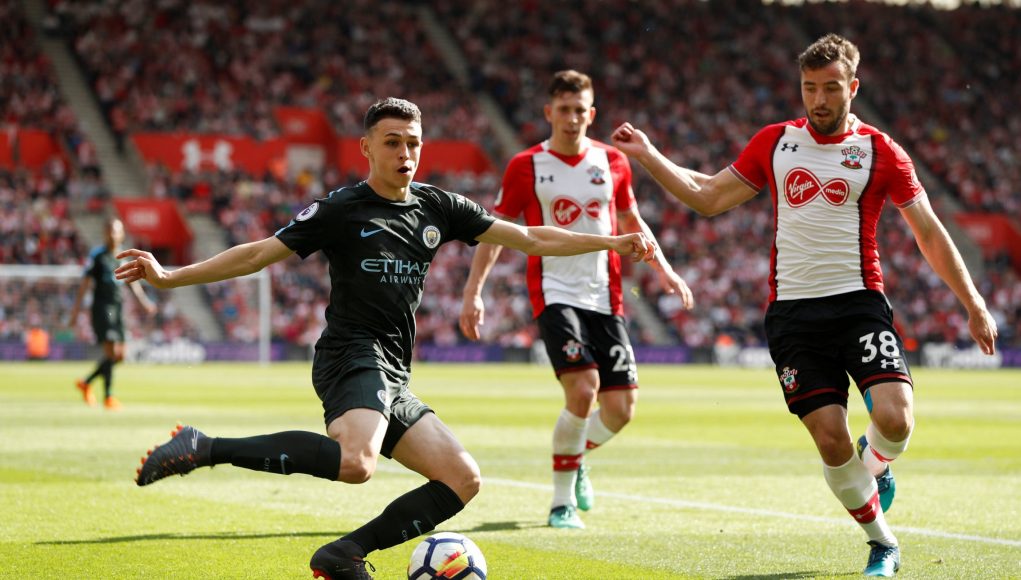 West Ham are in need of midfield additions this summer and it’s been stated that Manuel Pellegrini is eyeing Manchester City youngster Phil Foden.

The talented England youth international, who scored twice in the U17 World Cup final last summer, has made just five Premier League appearances for the league champions.

Pellegrini is seeking the addition of the 18-year-old to add talent to the middle of the park, and will provide regular first-team action, but his attempts to secure a deal have been blocked.

The Daily Star states Manchester City are set to reward Foden with a new five-year deal and will look to make the youngster a regular part of the squad next season.

Pep Guardiola rates the teenager very highly and is keen to have him around at the Etihad Stadium next season, rather than learning his trade elsewhere.

The departure of club legend Yaya Toure may hand Foden a route into the first-team frame on a more regular basis but he could still find competition fierce, with the Citizens linked with a number of top-class signings this summer.