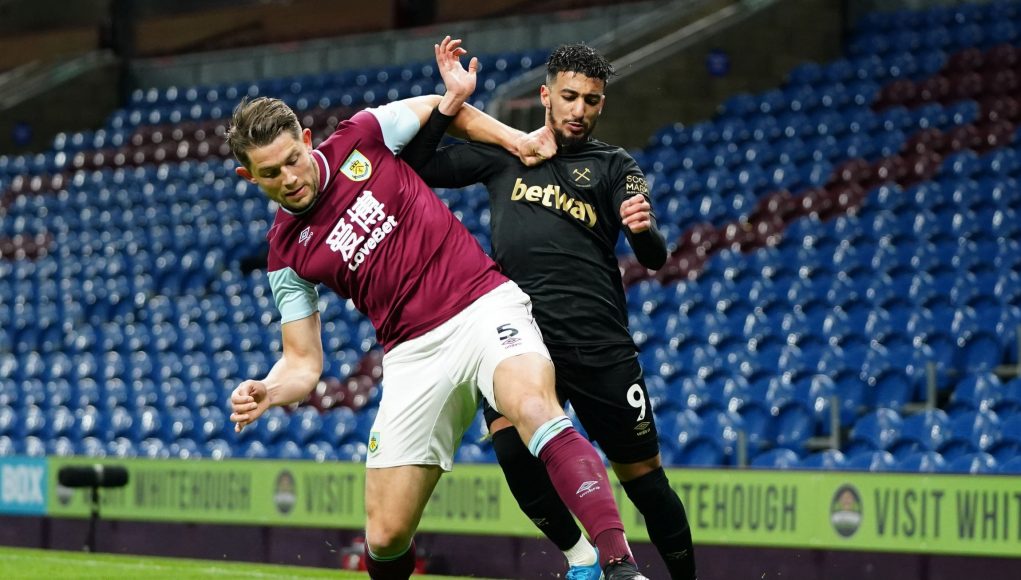 The bookmakers still have West Ham down as one of the front runners for James Tarkowski’s signature.

David Moyes has been in search for another centre-back this summer, having allowed Fabian Balbuena to leave on a free transfer at the end of his contract earlier this summer.

It means Moyes only has Angelo Ogbonna, Issa Diop and Craig Dawson available as first-team central defenders, meaning another addition before the window closes is a priority.

West Ham had a £30m bid for the 28-year-old rejected last summer and there have been very few reports that the club remains interested in bringing the Burnley defender to east London a year on.

But the bookmakers still believe there’s a chance the Hammers could swoop for him before the end of the month, placing them at 11/2 second-favourites to capture him.

Leicester are the favourites (7/2) and are definitely the most likely to sign the Englishman, having lost Wesley Fofana to a broken leg last week. Brendan Rodgers is expected to make a move for a least one centre-back in the coming weeks to help plug the gap left by Fofana’s freak injury. 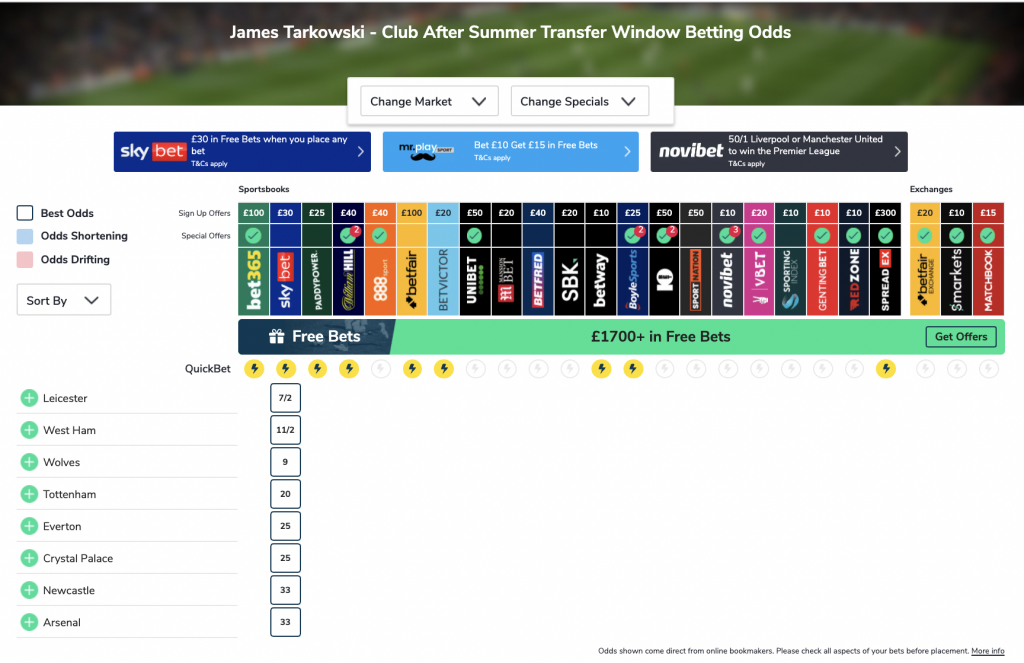