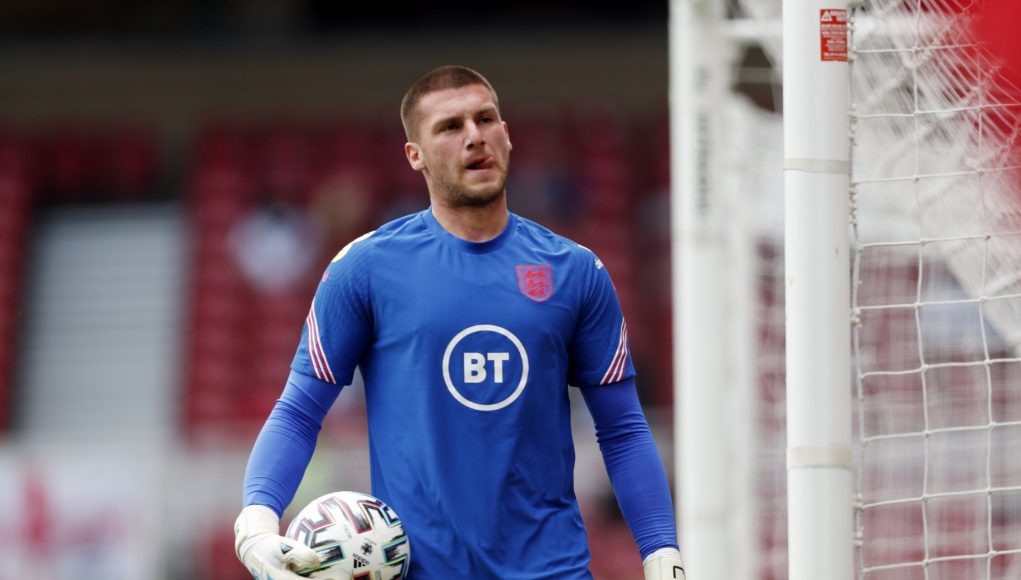 West Ham remain the favourites with the bookies to sign West Brom goalkeeper Sam Johnstone, despite ongoing discussions with PSG over Alphonse Areola.

It appears David Moyes is in the market for a new goalkeeper this summer as he seeks a long-term replacement for Lukasz Fabianski, who is entering the final year of his Londn Stadium contract.

Reports coming out of France over the last few days claim we’re negotiating a potential loan move for PSG’s Areola, who was impressive for Fulham in the Premier League last season.

Johnstone was equally as impressive for West Brom and is expected to leave the Hawthorns this summer.

But while there are no reports of an official move for the England international, SkyBet still have West Ham down as clear 4/7 favourites to secure his signature before the closure of the summer transfer window next month… 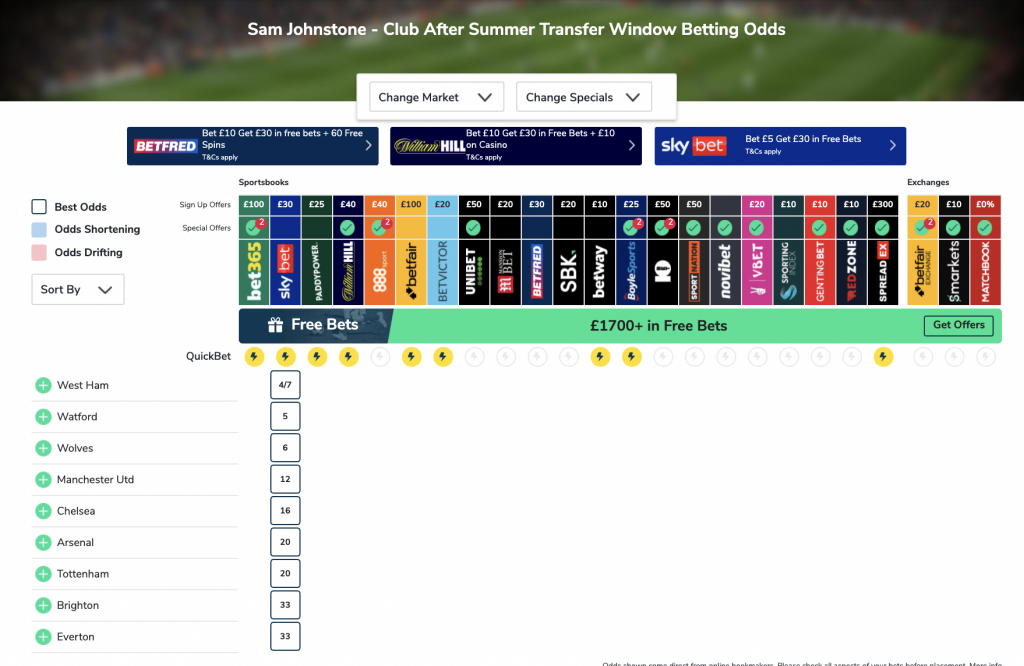 Despite both stoppers being relegated with their respective clubs, both impressed enough to attract interest from Premier League clubs this summer.

Both goalkeepers are 28-years-old, so it’s not a case of going for the younger player in order to get more years out of them between the sticks, but it does appear Moyes is swaying towards Areola as his preferred option, going by the reports coming out of France right now.