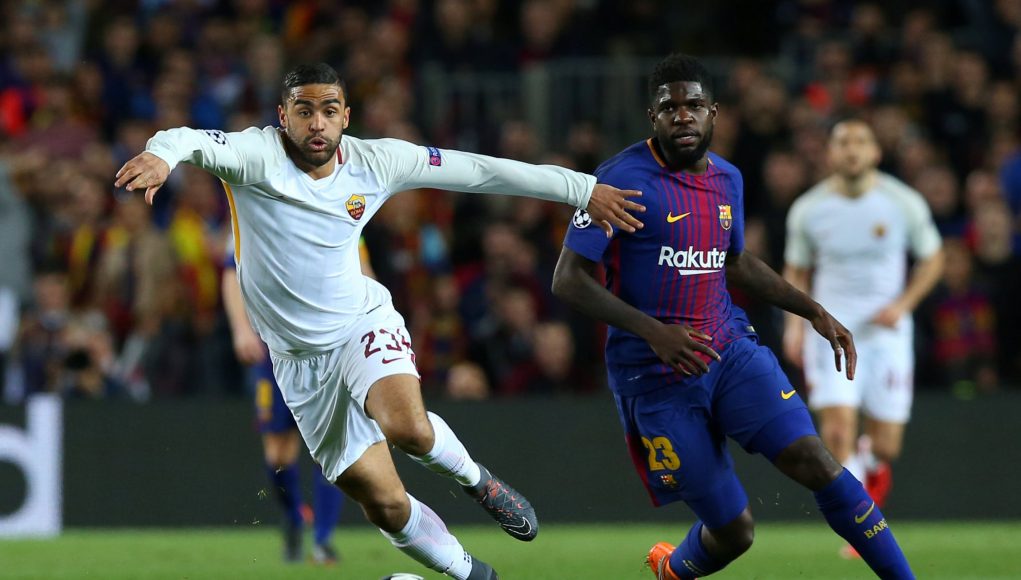 West Ham are likely to consider their summer spending spree after an injury setback to Andy Carroll has left them short of striking options.

The experienced forward suffered a recurrence of an ankle injury during the club’s pre-season training camp in Switzerland and is expected to be absent for the first four months of the 2018-19 season.

That could force the Hammers into the market as they seek competition for Javier Hernandez up front and reports in Italy suggest West Ham have reignited their interest in Gregoire Defrel.

Linked with a move for the French striker last summer, Defrel eventually completed a move across Serie A to join Roma from Sassuolo – but things have not worked out for him since.

The 27-year-old scored just once in 15 Serie A appearances last term and now looks set to leave Rome, though West Ham will face competition in the market from Sassuolo and Genoa.