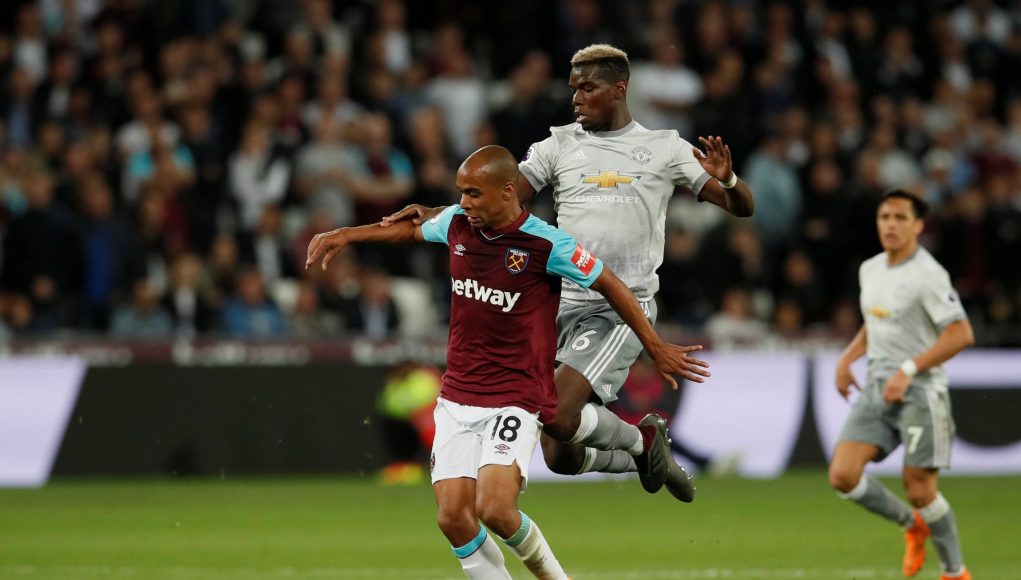 West Ham may not have a new manager in place yet but it seems the club are still pushing ahead with their summer transfer plans.

The Hammers are looking to bolster their midfield options, having failed to secure a permanent signing in this area back in January, and it’s reported they will make Joao Mario’s loan stint permanent.

Italian outlet Calcio News 24, cited by ForzaItalianFootball, state West Ham are ready to exercise their €30m option to bring the Portugal international to the club on a permanent basis.

Mario joined the Hammers on-loan from Inter Milan in January and, despite enduring inconsistent performances, caught the eye at times with decent displays.

The 25-year-old Euro 2016 winner is poised to represent his nation at the World Cup in Russia next month, adding to his 33 caps, and his experience could prove to be a valuable addition.

Mario made 13 Premier League appearances for the Hammers in the second-half of the season, scoring two goals and contributing a single assist.