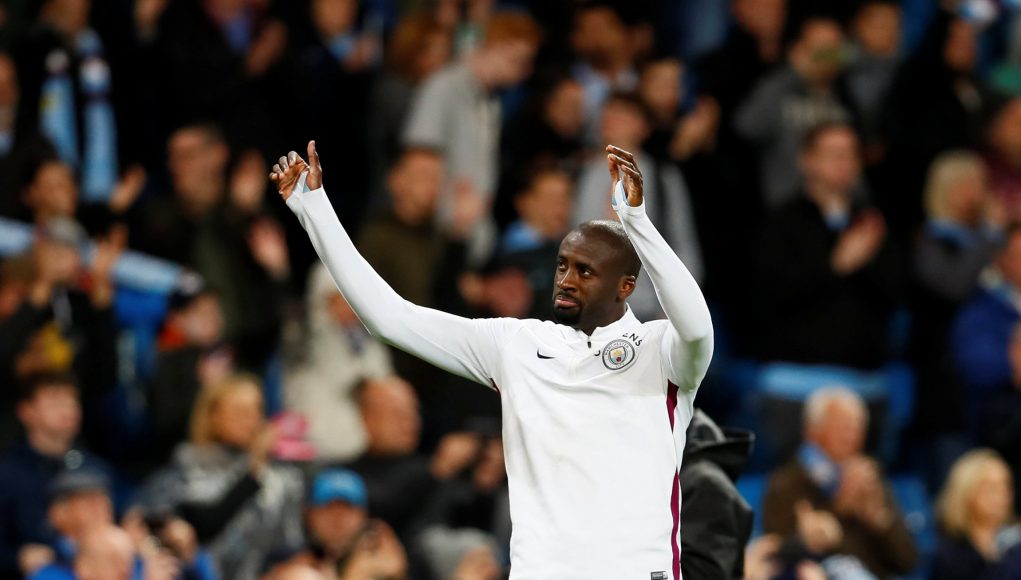 Ever since Manuel Pellegrini was appointed last week, speculation has suggested he could look to reunite with players he’s managed previously at Manchester City.

With Yaya Toure waving goodbye to the Premier League champions at the end of the campaign, that’s led to plenty of suggestion that the Hammers could look to sign the Ivory Coast international.

West Ham’s chances of landing the experienced midfielder received a boost when he revealed he’s keen to stay in the Premier League but it now seems unlikely that Pellegrini will make a move.

The Daily Star state (27/05, page 51) that Yaya Toure is demanding a whopping £100k-a-week from any side keen to land his services – and it will be a surprise if West Ham match those demands.

Now 35, Toure is certainly still a capable player but isn’t one who deserves such a monumental wage package, especially with West Ham playing a fine balancing act with their finances.

That money could be better of used elsewhere and fans wouldn’t be impressed if so much was spent on one veteran.