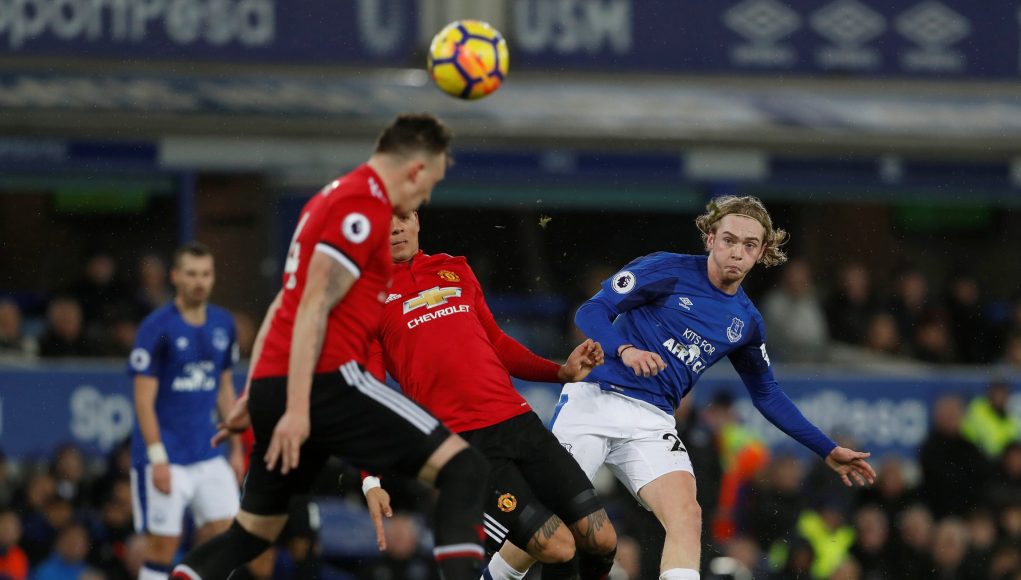 West Ham United are interested in signing Tom Davies from Everton, according to a report by The Mirror.

West Ham are hoping to land Davies in an optimistic raid on Premier League side Everton.

Tom Davies is considered to be one of the brightest young prospects in the Premier League and Ronald Koeman gave the youngster the opportunity to exhibit his talent in the first team picture.

But Sam Allardyce is renowned for not placing his faith in the youth players – as West Ham fans have found out previously – and it is unclear whether Davies features as an integral part of his plans.

David Moyes is a big fan of the 19-year-old as he assesses his options for the central midfield spot.

The Hammers are considering plenty of options to add competition for places in the middle of the park.

A few names that have been linked with moves to West Ham include Newcastle United man Jonjo Shelvey, Joe Allen from Stoke City, Anderlecht and Belgium midfielder Leander Dendoncker and Bournemouth’s Harry Arter.

Now Davies has appeared as a new name on West Ham’s radar.

The England under-21 international likes to sit deep in the midfield, which is exactly what Moyes is looking for, and he already has plenty of experience despite his young age.