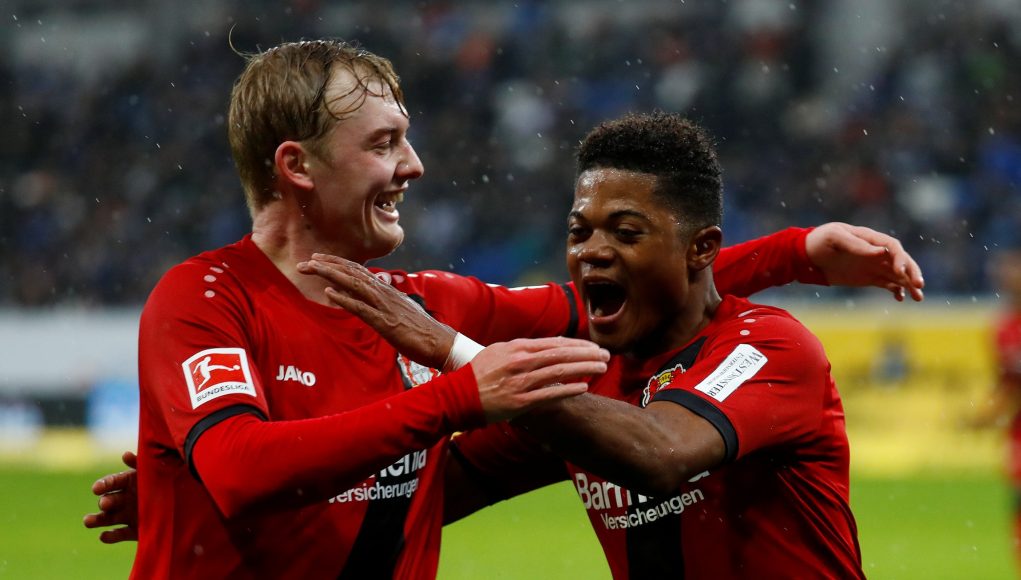 West Ham are showing no signs of stopping with their activity in the transfer market, with Manuel Pellegrini lining-up further deals.

The Hammers have signed Lucas Perez from Arsenal and are closing in on the services of Fiorentina’s Carlos Sanchez – but another attacking player could be in the club’s sights.

According to The Sportsman, West Ham are eyeing an ambitious late move to land Bayer Leverkusen winger Julian Brandt.

The highly-rated Germany international was selected for the World Cup ahead of Manchester City star Leroy Sane by Joachim Lowe and is rated as one of the finest young talents within the Bundesliga.

Bayer are understandably determined not to lose the services of the 22-year-old and will command a sensational fee from West Ham, which makes a deal unlikely.

The Hammers have already signed Felipe Anderson, Andriy Yarmolenko and Lucas Perez to bolster their attacking options ahead of the Premier League’s kick-off.