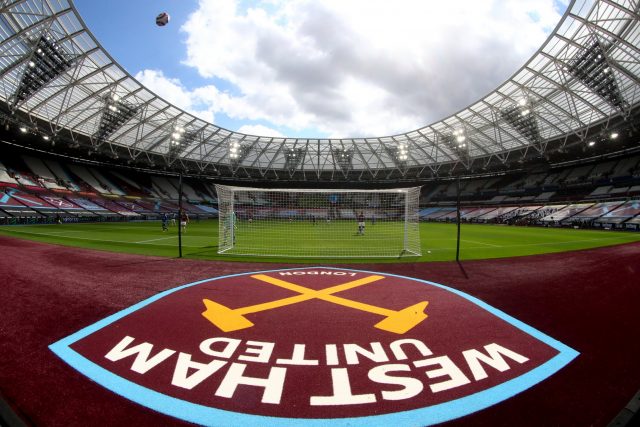 West Ham have submitted a planning application to increase London Stadium capacity to 66,000, according to Stadium Database.

Such an expansion would make London Stadium the largest club stadium in London and the second largest in the Premier League, behind Old Trafford.

It’s believed that the first increase may have already taken place had it not been for the global pandemic, which has put everything on hold. But now the consultation process has finally begun, with Newham Council being presented with a seating manifest, and they will consider key aspects of what a capacity increase would mean in terms of policing an additional 6,000 fans and the ability for local public transport to cope with more footfall on a matchday.

If they are convinced these can be met, then an investment permit will be issued.

Stadium Database say the West Stand will be the first to be reconfigured, followed by the East Stand, with seating across the sideline straightened and brought closer to the pitch, which will cost £14.5m. Meanwhile, an additional £20.5m of public money will be spent on providing the club with stewarding over the next four years.

Such developments, according to Stadium Database, are the latest in attempts to turn London Stadium into a “football-specific” stadium, with the club having already straightened and brought forward seating behind the goals ahead of the 2021/2022 season.