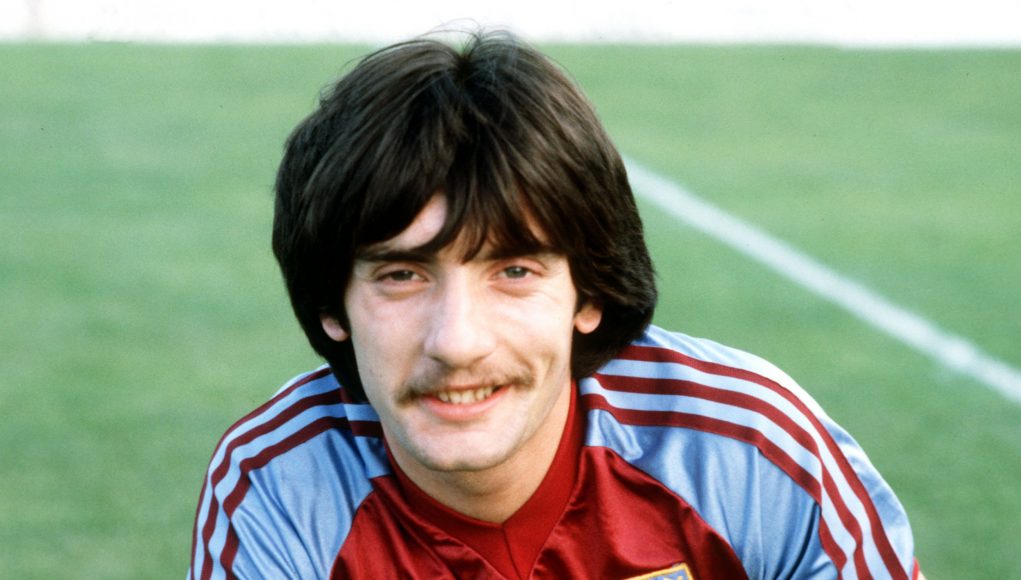 The former Irons midfielder turns 64 today and was honoured with a special birthday post to show the club’s appreciation.

The now 64-year-old made his Hammers debut on 27 October 1976 in a League Cup tie against Queens Park Rangers.

It did not take long before Devonshire became a fan favourite. Nicknamed ‘Dev’ by the Claret and Blue faithful, his workman-like attitude made him a relatable character around east London.

The former wide-man was part of West Ham’s 1980 FA Cup winning squad, scoring in the semi-final replay against Everton.

Devonshire’s partnership with Sir Trevor Brooking throughout the 1980-81 season was outstanding, forming the cornerstone of the Hammers’ push for promotion back to the First Division, while helping the club reach the 1981 League Cup Final.

Happy Birthday Dev..one of our best ever ⚒

Scorer of the best goal I ever saw by a player in a West Ham shirt. 29 Mar 1986 Chelsea 0 – 4 West Ham Utd. Glided effortless across that cabbage patch of a ground, & simply passed it in to the top corner from 30 yards
A magical, never-to-be-forgotten day.https://t.co/gf0mMKyRjy

Definitely one of the best ever to wear the shirt