Blackburn Rovers striker Adam Armstrong has been linked with several moves away from the Championship club this season – with West Ham favourites to sign him.

According to The Sun, Blackburn have slapped a huge £25m asking price on the 24-year-old in preparation for this summer’s transfer window.

The forward has been in fine form this season, scoring 20 goals, which has helped him attract the interest of the Premier League’s top clubs.

West Ham and Newcastle United are both rumoured to be interested in the Ewood Park goal machine, but such a high fee for an inexperienced forward casts doubt over a potential move to the Premier League this summer.

However, The Sun reported that his former club Newcastle United will demand a massive 40% of the profit if Blackburn do decide to sell him.

This justifies why they may ask for a hefty fee, which may put West Ham off from approaching the Englishman this summer.

Armstrong will also become a free agent next year, with his contract set to expire in June 2022, which would also explain why Blackburn are willing to offload him for a high price.

Spending such a large amount of money for a player who we could potentially be available for free next year, however, would not be a wise decision from the Hammers. 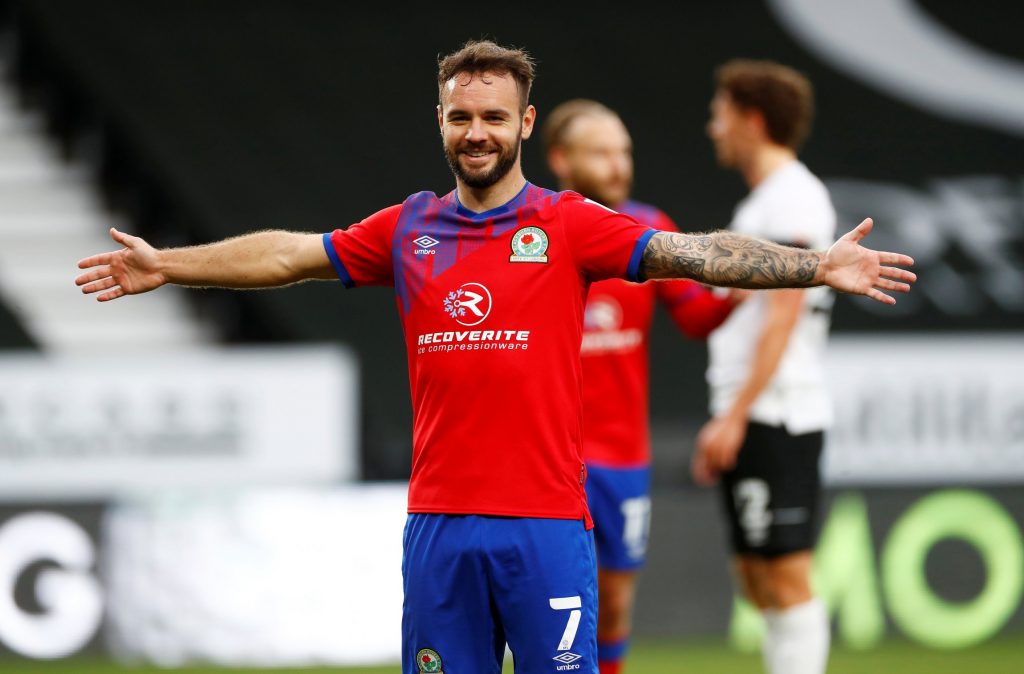 West Ham have recruited exceptionally well from the Championship during David Moyes’ second spell in charge, but this transfer seems riskier than previous purchases.

Jarrod Bowen, Said Benrahma, Michail Antonio and Aaron Cresswell were all signed from the Championship and have proved to be effective and impactful signings.

This summer’s investment into a new striker, however, has a lot more pressure to it. The signing must be a success as there is no room for the club to waste more money on a player who isn’t going to perform well.

Funds are already expected to be a little lower than normal due to the impact of the recent global crisis and our recent striker history doesn’t paint our recruitment team in a good light.

Most recently, Sebastian Haller became West Ham’s record-signing transfer flop, with Felipe Anderson coming before that. Haller was sold for £20m to Ajax in January, which was less than half of the price we signed him for. 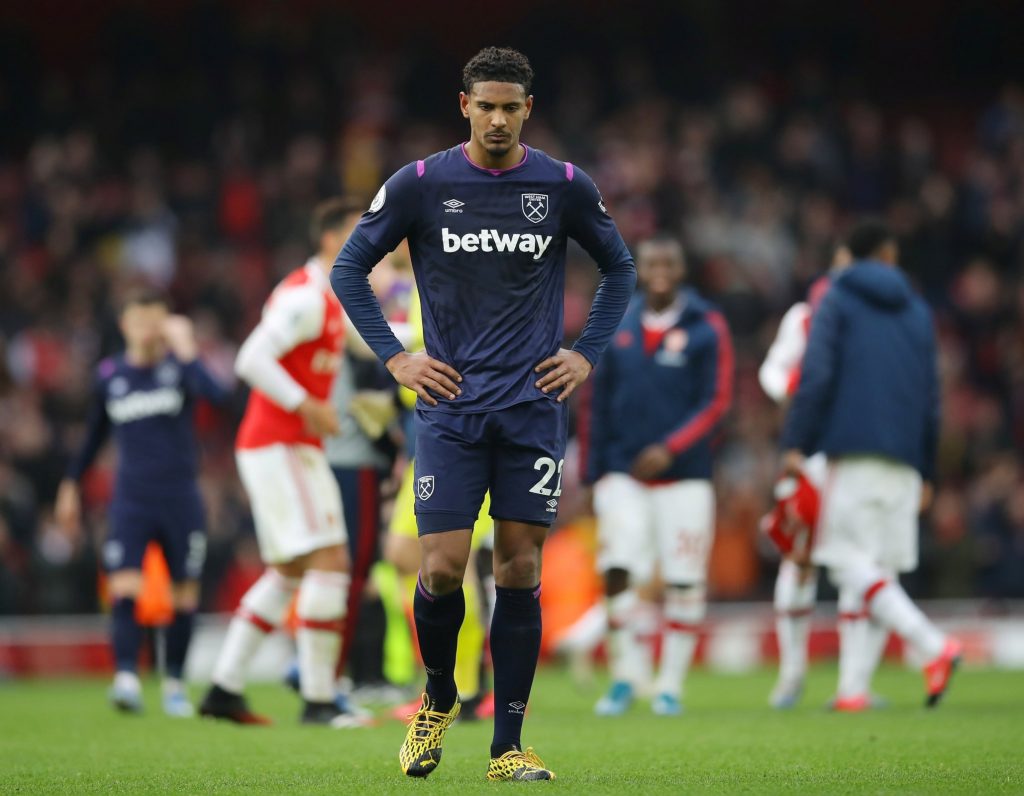 Fortunately, the Hammers have turned it around from a recruitment perspective. The likes of Tomas Soucek, Jarrod Bowen and Vladimir Coufal have all signed in the last year and proved to be successes at the club.

Adam Armstrong has performed well over the past couple of seasons, but despite his good form, £25m is still too much for him.

This would be West Ham’s third most expensive signing in history, and it feels like the money could be invested better elsewhere. Armstrong lacks experience at the top level and could very likely be available for a free transfer or cut-price next season.

Between £10m-£20m is an acceptable transfer fee for the English striker, but Blackburn appear to have their eye on a figure between £25m-£30m.

There seems to be a sense of urgency in Blackburn’s approach to the future of Armstrong, with his contract expiring so soon. The club will know that he would like to ply his trade in the Premier League, which is why West Ham can take advantage.

Armstrong is a good player and would be a great fit at West Ham. He is energetic, physical, makes good runs and has clinical finishing, but right now his price is extortionate and West Ham would be better off waiting until his value declines next season.