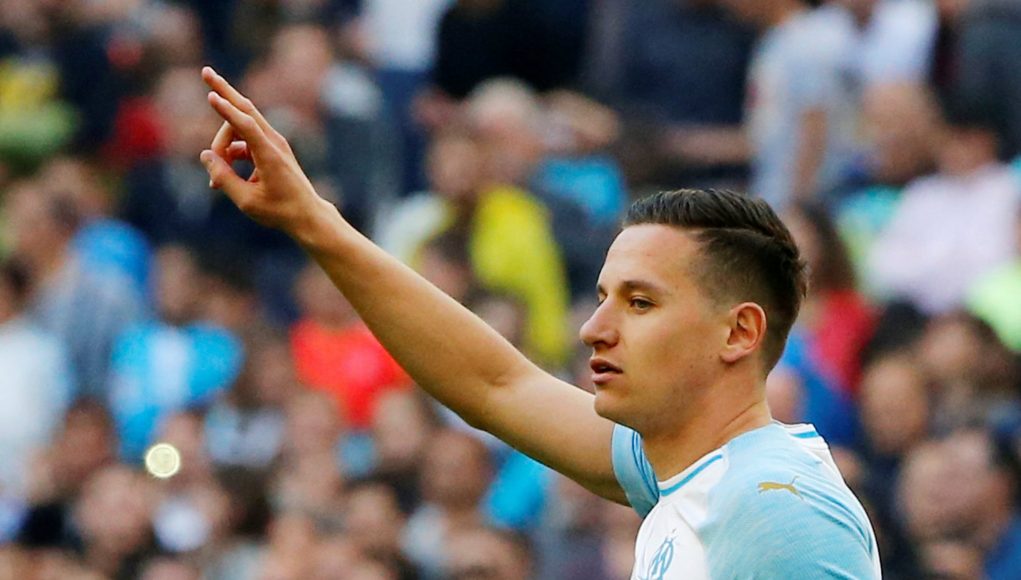 The French club are valuing their 26-year-old former Premier League star at £50m as they look to sell some of their best players in the summer transfer window.

However, the deal that is being proposed would include just £35.7m in cash and Mexican striker Javier Hernandez heading to France for the first time in his career. 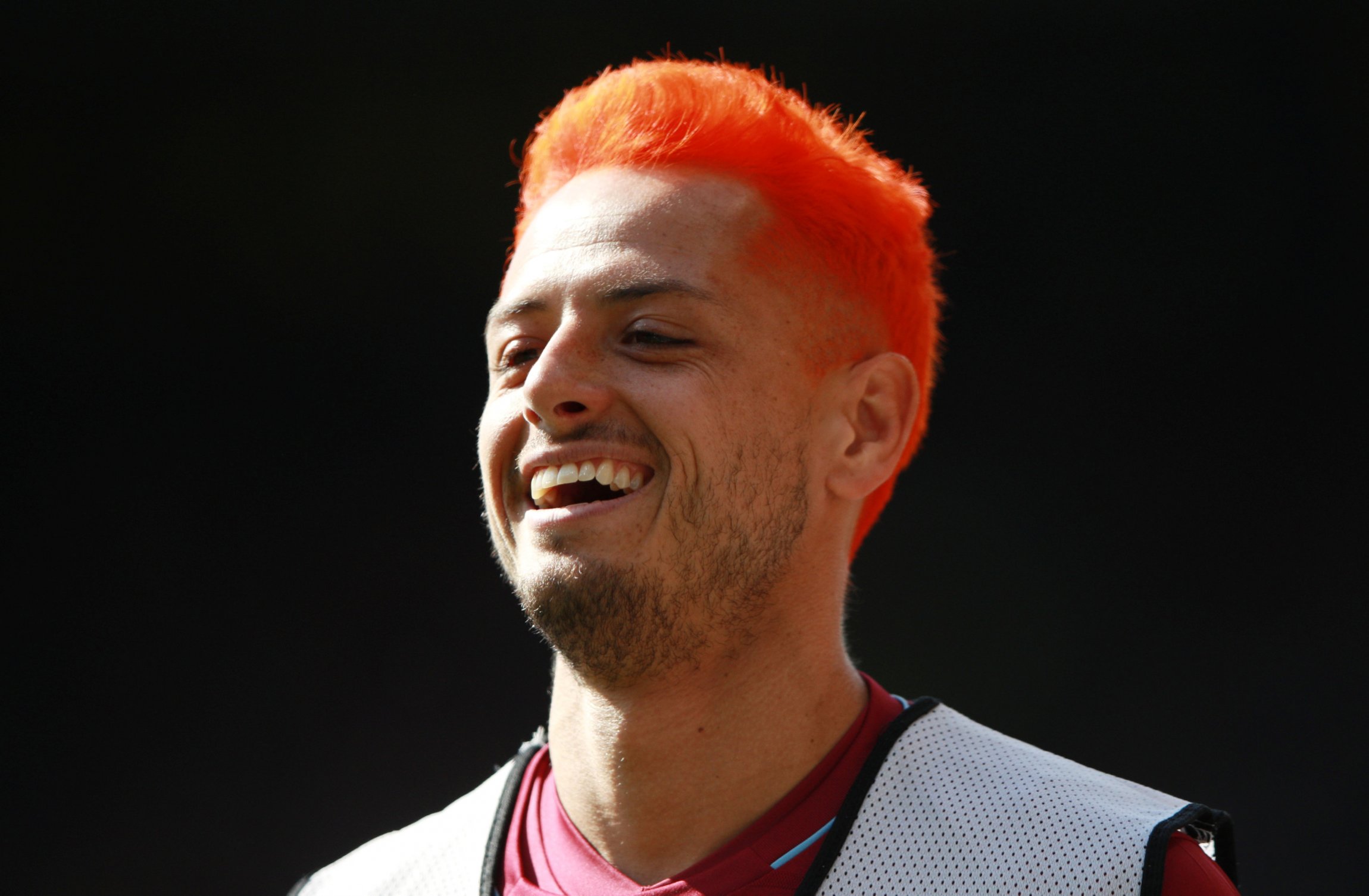 If the Irons are to include a player in the transfer, it makes sense for it to be Chicharito when you consider the fact that he has admitted he wants out of east London this summer.

However, remembering that the ex-Manchester United poacher is currently one of only two strikers on Manuel Pellegrini’s books, the move would be highly questionable.

That claim is furthered by the fact that Thauvin himself is not a striker and therefore, far from a like-for-like replacement for the 31-year-old.

The 2018 World Cup winner with France is a right winger by trade but can also play wide on the left and if he’s needed to, slot into the number ten role behind the strikers. 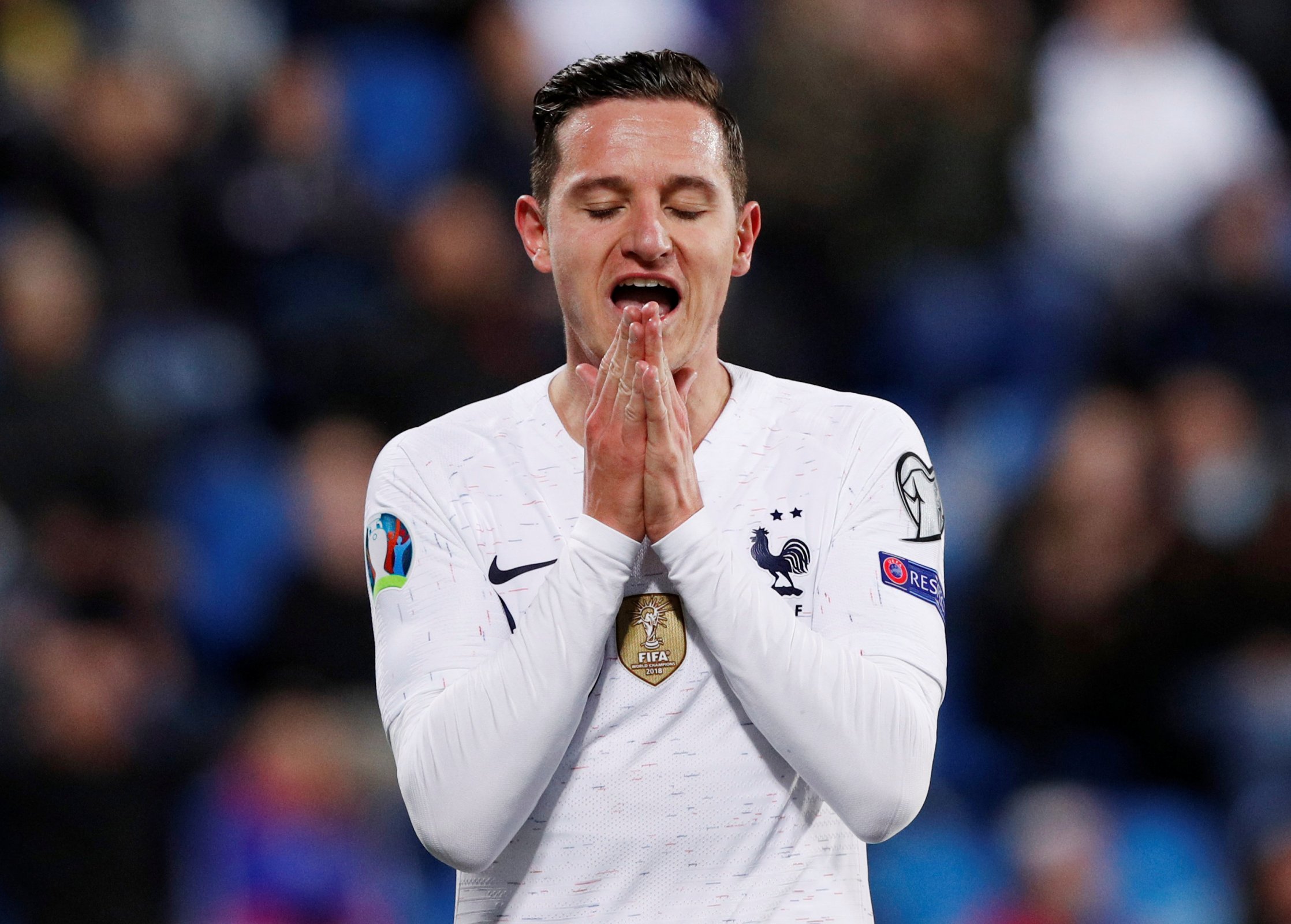 The amount of money that would be changing hands and transferred from Stratford to southern France would also be eye-opening.

As a result, if this rumoured transfer materialises, the East Londoners will not only be one more forward down, they will have also wasted away a fair deal of their transfer budget on a winger.

It’s not like Pellegrini needs a wide player on the right side either – he has Robert Snodgrass, Grady Diangana, Michail Antonio and Andriy Yarmolenko.

There would simply be no room for Thauvin at London Stadium.