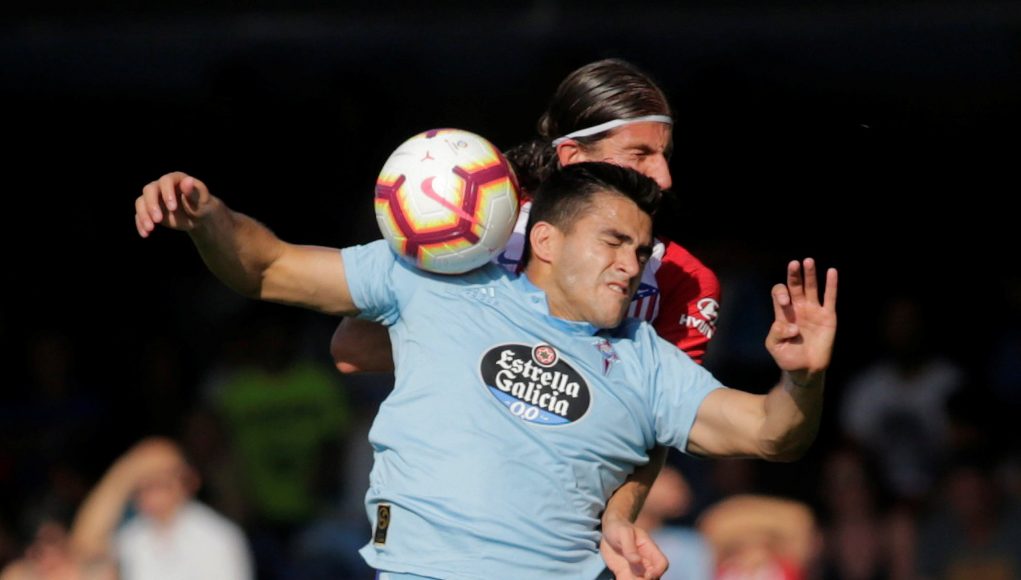 According to a report from Sky Sports, Manuel Pellegrini’s West Ham United are not yet giving up on completing the signing of Celta Vigo striker Maxi Gomez.

The Hammers will continue to chase the prolific South American despite the deal appearing to have collapsed on Monday.

This was after, having offered to pay the player’s £45m release clause, there was a failure to agree a payment structure that suited both parties, with the Irons unable to pay the full amount upfront.

As a result, it was reported by the same source that Gomez was close to staying in Spain with Valencia in a transfer that would involve both cash and players changing hands.

The news comes as no surprise given the number of senior strikers the East Londoners have been left with in the first half of the summer transfer window.

Just Javier Hernandez and Jordan Hugill remain after the outgoings of Lucas Perez, Andy Carroll and Marko Arnautovic over the last couple of months. 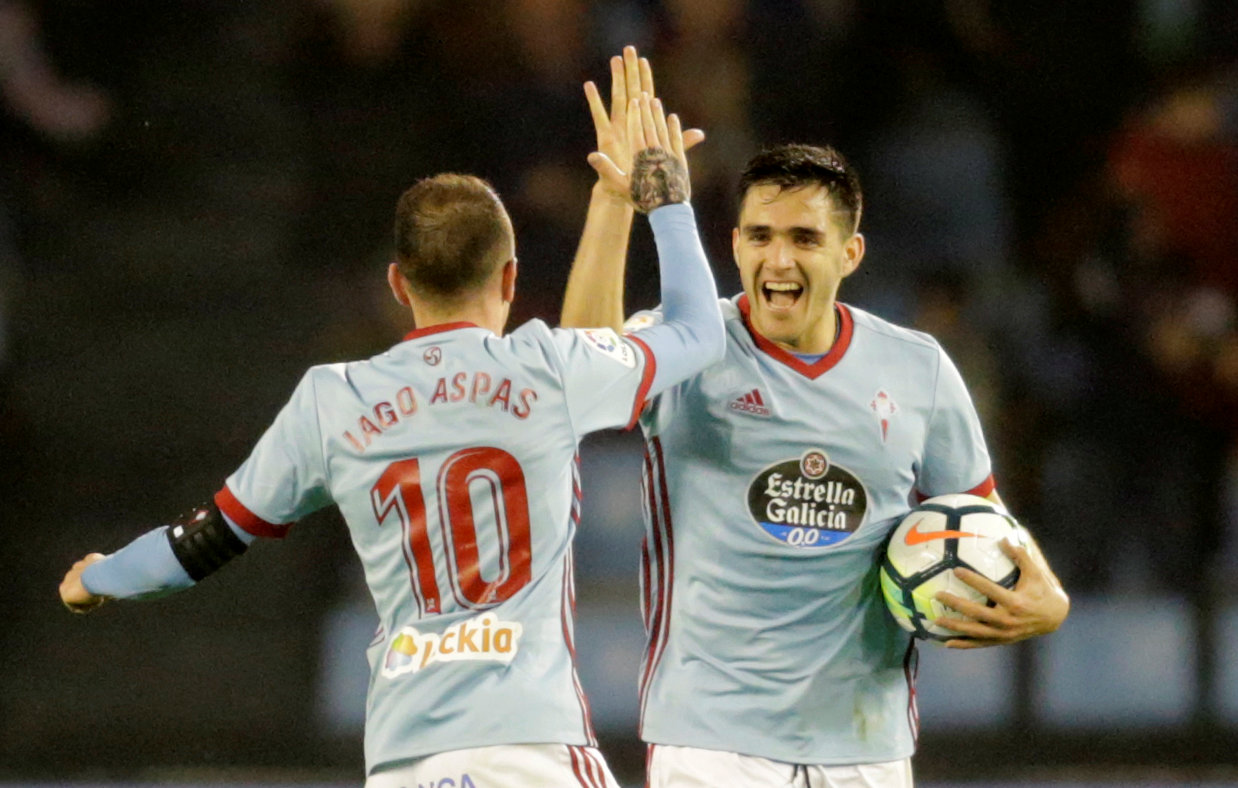 It’s also the latest twist in a transfer saga that has been ongoing since the January transfer window and has seen four major developments in the space of the last five days.

First, talkSport claimed that, last weekend, Gomez was on his way to a medical that had already been booked in east London.

Then it was Sky Sports once again who revealed that West ham were to meet the Uruguayan international’s lofty release clause of £45m.

A day later, the transfer was off, according to Sky Sports, after a breakdown in negotiations between the two sides.

And now it’s Sky Sports reporting that Mario Husillos and his staff still haven’t given up on the centre-forward.

What will the next twist be? If you’re not sick of hearing about the 13-goal striker yet, you probably will be by the end of the summer. 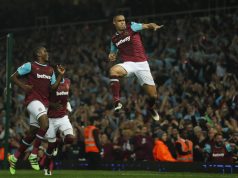