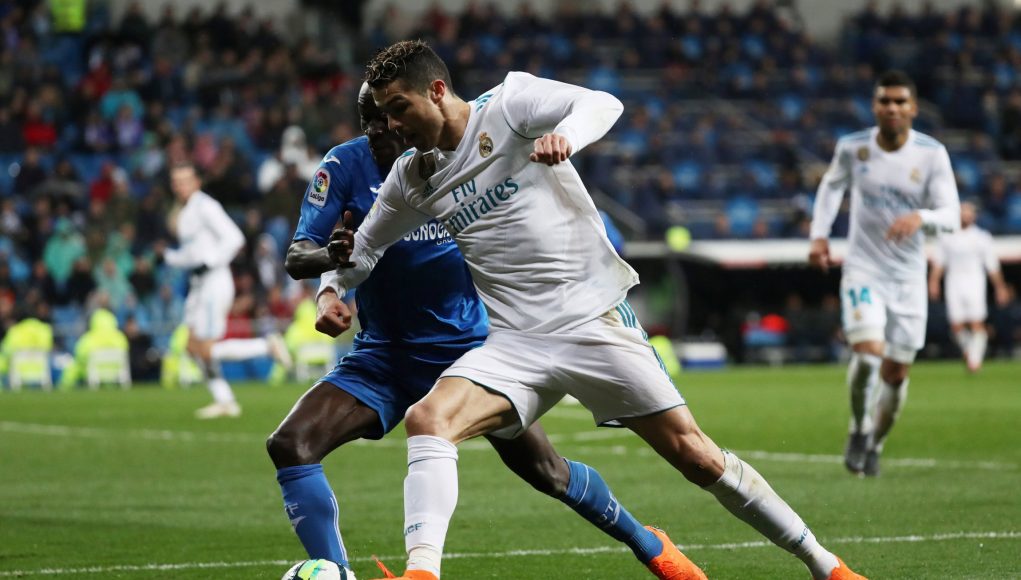 West Ham continue to seek defensive additions under Manuel Pellegrini and a new name has been touted in the press.

The Hammers have already signed Issa Diop and Fabian Balbuena this summer but the injury setback sustained by Winston Reid has left Manuel Pellegrini eyeing another defensive signing.

French outlet Foot Mercato has named West Ham as one of numerous sides interested in the services of Getafe’s Togo international Djene, alongside a number of other Premier League clubs.

Arsenal, Tottenham and Leicester are all keen on the 26-year-old, as well as Atletico Madrid, but Getafe have placed a huge price-tag of €35m on the defender.

A source close to the LaLiga side told Foot Mercato:

“We know that Djené wants to leave the club, but for us, he will leave at the right price, that is to say at least 35 M €. After his season, there are many European clubs that want it but we will not do anything.”