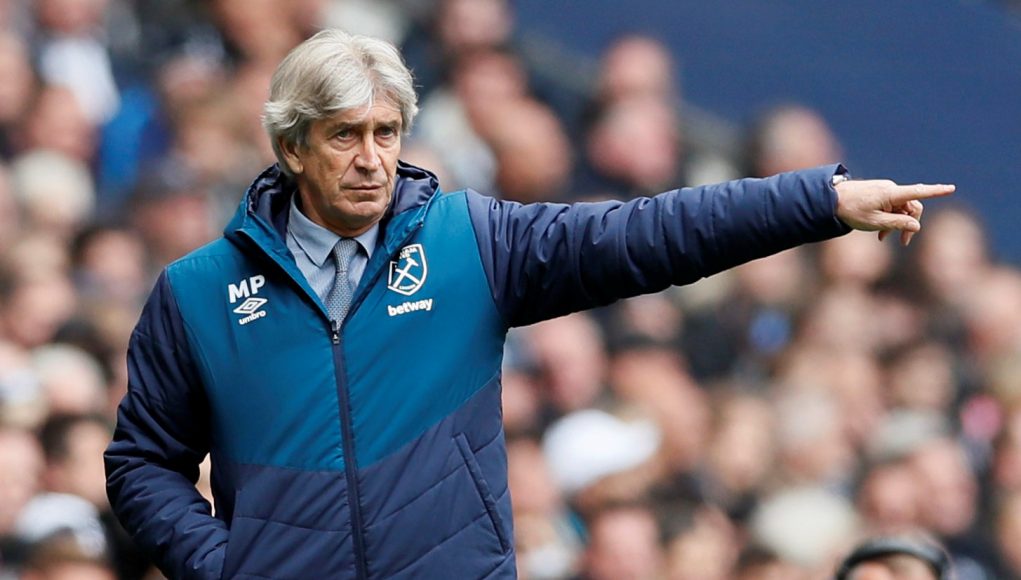 So that’s our season over and done with, then.

We’re no longer involved in the race for 7th but we can still secure a top 10 finish, which is of course progress compared to the last couple of seasons. Other than that, though, focus is now on the summer and how we improve the squad further.

Manuel Pellegrini and Mario Husillos did some superb business last summer but as is always the case with us, injuries to a number of those key signings meant we were left weak and short in several areas of the squad.

It was always going to be a project for Pellegrini to spend a few transfer windows building, but I believe this is the summer that will really count. The initial foundations were built last year, and now we can focus on shedding the dead wood and bringing in another batch of young, promising players who have the ability to take us further.

All season we’ve heard about this so-called ‘big team mentality’ and I think that must be reflected in the mentality of the players we sign moving forward. Samir Nasri is a good example, despite his age, but there are many players out there whose ‘big team mentality’ will go hand-in-hand with their ambition and hunger to be the very best.

So who would prove to be good signings this summer?

The obvious one is Maxi Gomez, who reportedly came close to joining the club in January. The 22-year-old Uruguayan is wanted by the likes of Barcelona, though, which does hinder our chances of attracting him to Stratford. Besides that, you could still get good odds on us signing the striker with attractive sign up bonuses, and it might be worth considering if we finish the season strongly. 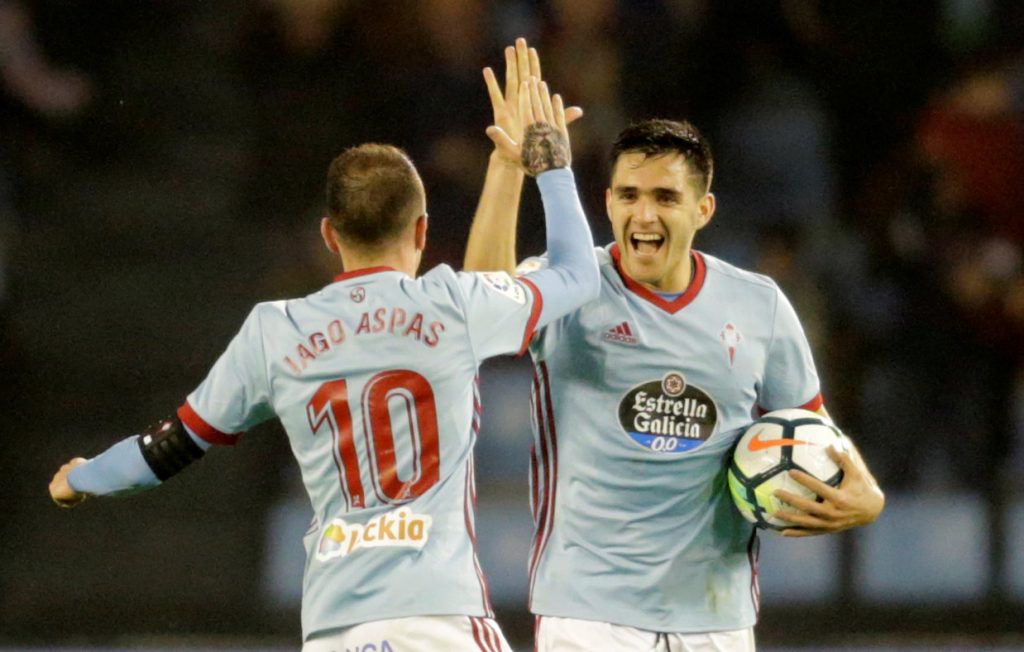 With Marko Arnautovic, Lucas Perez and Javier Hernandez all expected to leave the club in the coming months, signing a striker of Gomez’s ability would be a good start. Bringing him to the club could cost us around £24m if Celta Vigo are relegated, which is more than affordable. Still, he can’t be the only striker we sign in the summer if the three aforementioned names leave, so Gomez would no doubt be the marquee.

Gomez aside, one player I would love to see us move for is Ruben Loftus-Cheek. The England international only plays a bit part role at Chelsea but has the experience to be able to slot straight in to our starting XI and play an important role.

As a player who can play across the front three, as well as an out-and-out winger and in the whole behind the striker, RLC is an attacker who may not cost an arm and a leg but would prove to be shrewd addition.

His time at Chelsea and with England gives him a winning mentality and, of course, if he does leave Chelsea this summer then he’ll have something to prove to the Blues. So many young players have left Chelsea and gone on to have very impressive, successful careers. Just look at Kevin De Bruyne and even Nathan Ake, who Chelsea apparently want to buy back for a huge fee. 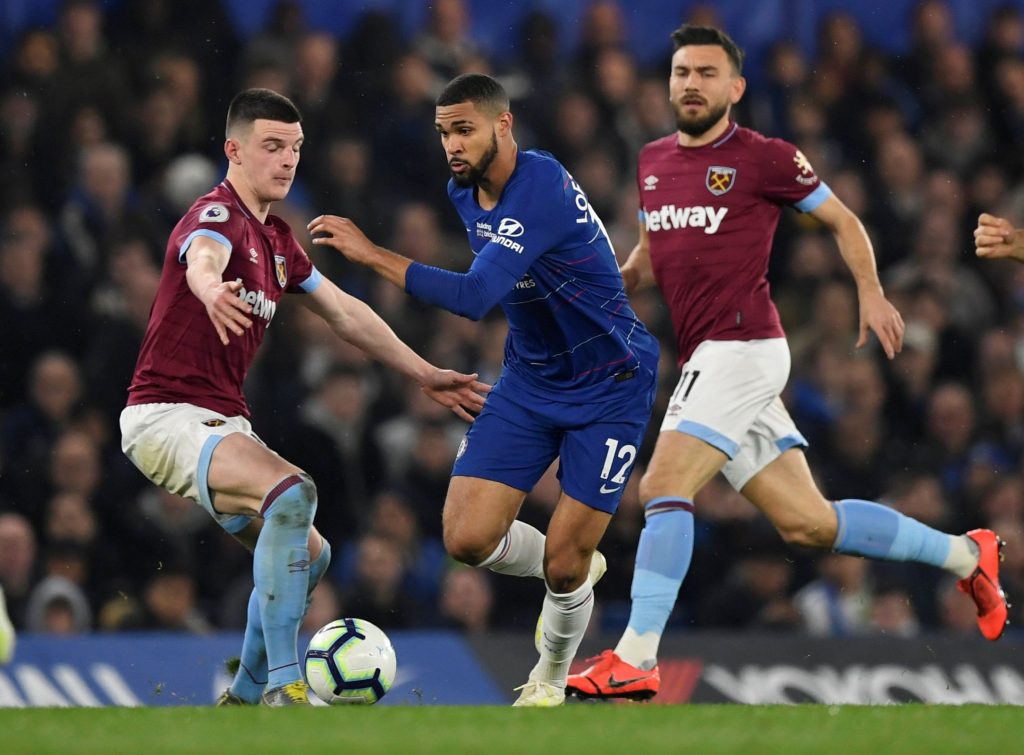 These are players who left and wanted to prove to the world and Chelsea that they could be a success, and RLC will have that same drive and determination. Those traits fit in perfectly to this ‘big team mentality’ we’ve seen sporadically this season.

Elsewhere, I think we would all love for us to make a statement this summer. Maxi Gomez may be the potential marquee signing, but equally his signing wouldn’t necessarily be a statement addition. Nor would a move for Edin Dzeko, who I think we’re all expecting to sign for the club given his links with Pellegrini.

The name we should be targeting as a statement transfer is Andrea Belotti, who has been a target for the likes of Man United Juventus in the past. The 25-year-old Italy international, currently at Torino, has perhaps not lived up to his potential so far in his career but he has still scored 58 Serie A goals in 129 games for the Turin based club. 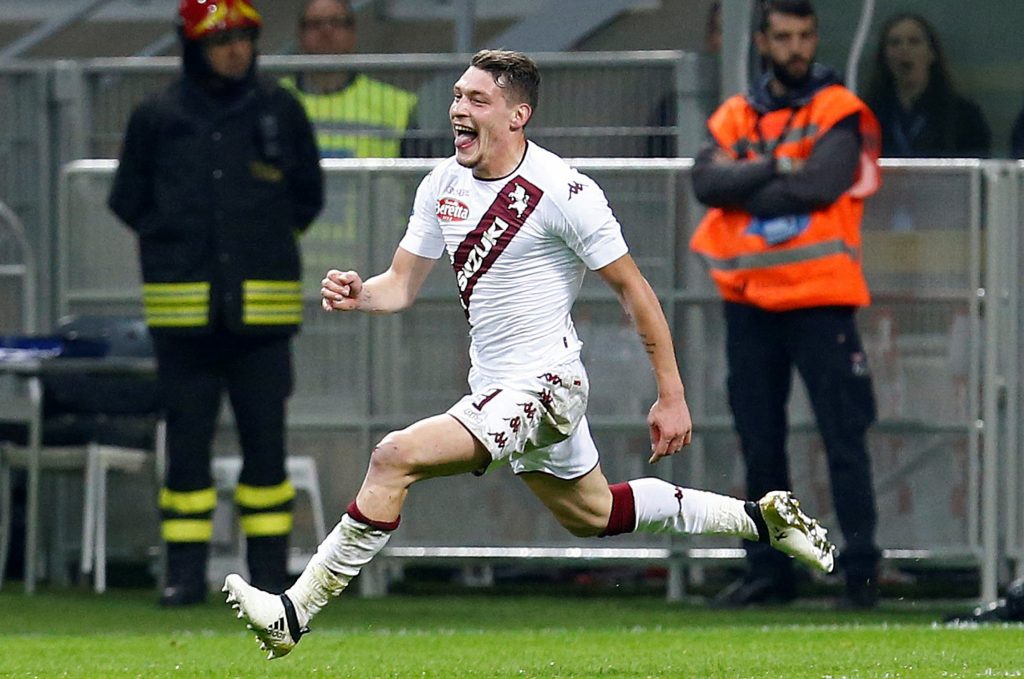 Belotti has hit double figures in his last four seasons and is a natural-born goalscorer, with pace, physicality and intelligence. If we’re able to get £40m-plus for Arnie, we’ll have more than enough to bring the Italian to London.

Reports in January claimed we wanted to sign him and he was keen, so this isn’t a signing out of our reach and if we can get it done, then Pellegrini’s project will still be on course to succeed.