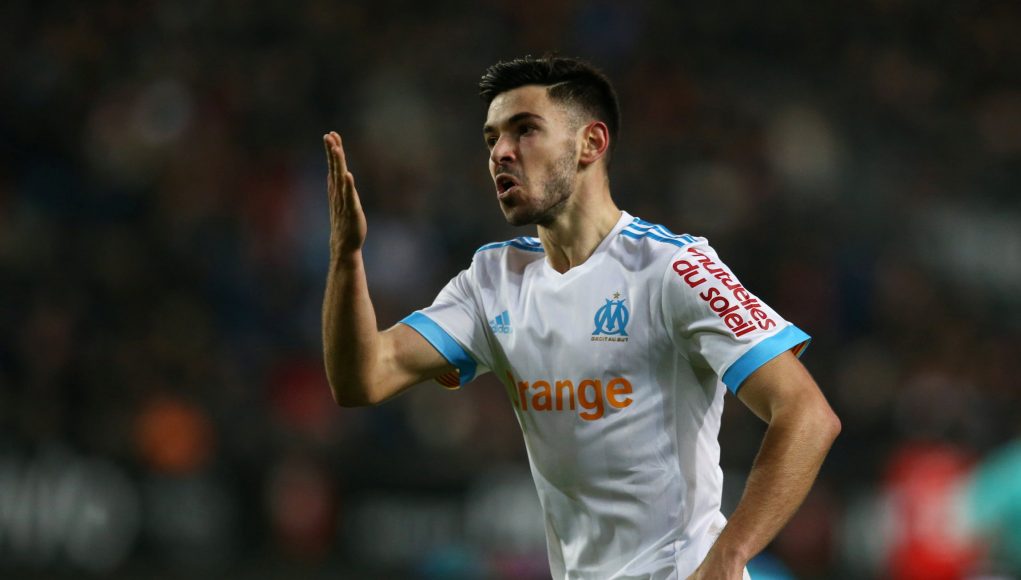 West Ham have been linked with a move for Marseille midfielder Morgan Sanson by La Provence.

With the French side needing to balance their books due to financial struggles, they could be willing to consider offers for the 24-year-old.

Marseille have already offered the Hammers Kevin Strootman earlier in the summer, according to Sky Sports, but it is seemingly his fellow midfielder Sanson who they want to sign.

However, with Marseille likely to be a target for numerous clubs across Europe due to their adverse financial position, the Hammers will need to act fast if they are to sign him.

It is seemingly a similar situation to the one they faced in the summer of 2016 when they tried to sign Michy Batshuayi.

That time around the Hammers tried to save money on the deal, allowing negotiations to be stretched along a lengthy period; this eventually handed Chelsea the opportunity to sneak in and steal the Belgian striker from under the club’s noses. 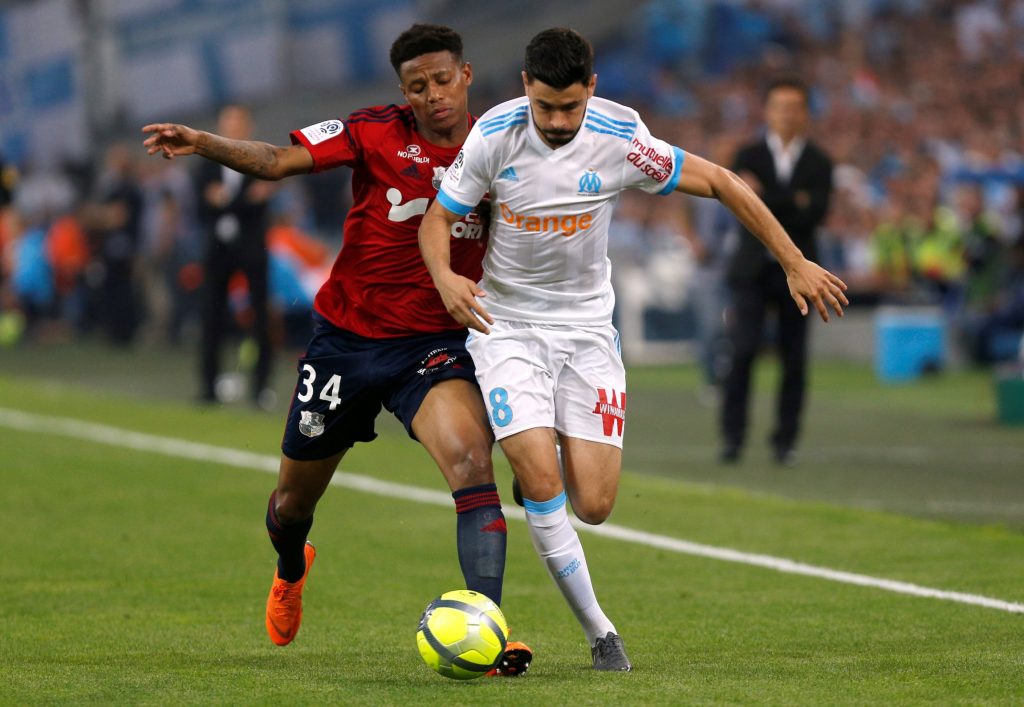 If West Ham are serious about signing Sanson then they can’t allow the same type of scenario to play out and should move quickly in securing a deal.

Encouragingly, moving quickly to get a deal done is one of the main trends of the way in which the Hammers have gone about their business so far this summer.

Manuel Pellegrini and Mario Husillos have been ruthless so far: identifying targets, making the approach to see if they can be signed, then moving on if it is not possible- this has been the case with both departures and incomings, though the signing of two goalkeepers in a few days is the biggest example.

The midfield is an area which Pellegrini seems very keen to address, so if Sanson is one of his main targets it shouldn’t be a surprise to see the move completed swiftly.