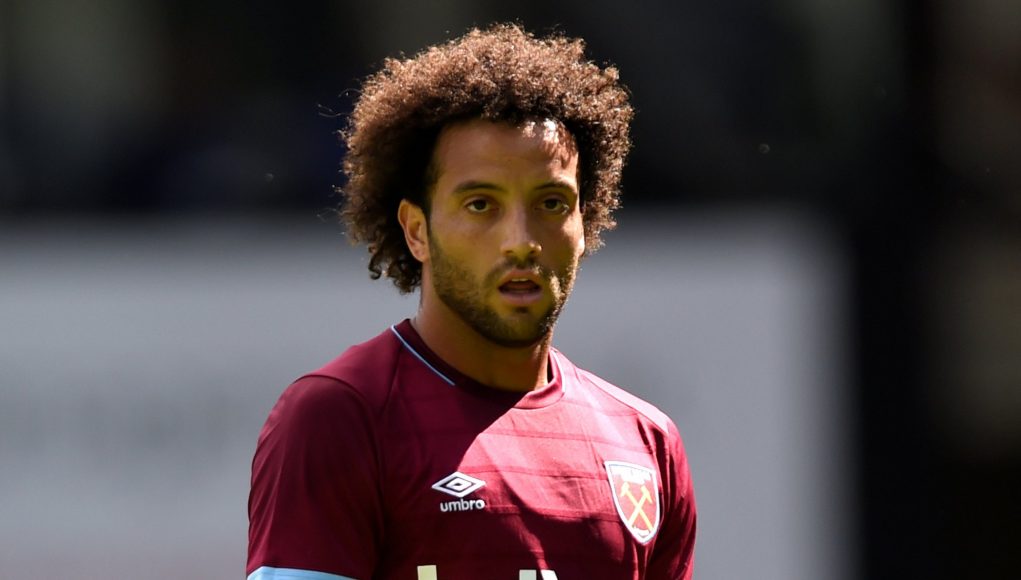 Any player that costs any club £40million is going to have a certain level of expectation placed upon him by fans, and it’s no different with us and Felipe Anderson.

It’s quite clear that we’re yet to see the very best of the Brazilian in claret and blue but it’s still very early days. It’s taken until our fifth league game of the season to register our first win so it could be argued we’re yet to see the best of any of our players so far.

But all focus remains on Anderson and what he can bring to the football club because he’s the record signing and the one many we’re all expecting big things from.

So it’s down to Manuel Pellegrini to get the best out of Anderson and there are signs this is beginning to happen. The 25-year-old had his best game against Arsenal, there’s no denying it, but he has been our best player in each of our league games so far.

He has played either out on the left or through the middle as a No.10 and while there will be debates throughout pubs in Stratford as to where he’s best suited, the stats tell us he can be just as effective in either role.

The only two games in which he didn’t have more touches than any other West Ham player were his first two, against Liverpool and Bournemouth, the two games in which he was least effective. That suggests he’s growing in confidence and beginning to settle in better as he’s clearly getting on the ball a lot more now, but it could also be down to the way Pellegrini is utilising him. 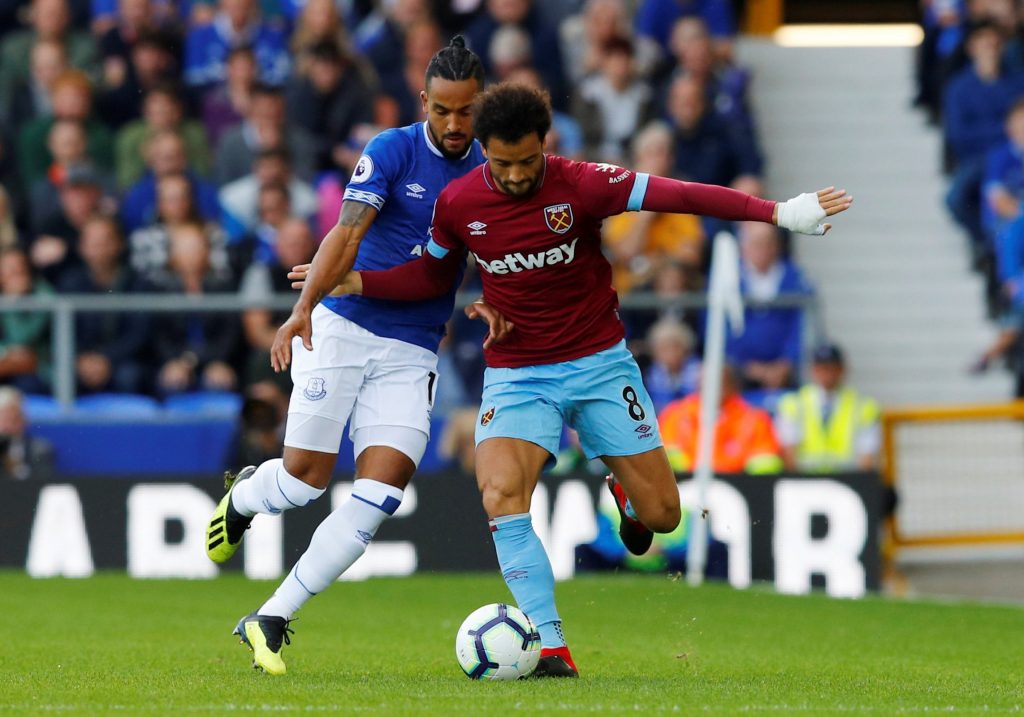 The forward thrived in a No.10 role against Arsenal but was just as impressive out on the left against Everton, making four key passes across the two fixtures and another one in the defeat to Wolves when he was also playing in through the middle.

So it’s clear Anderson thrives in either a 4-1-4-1 or 4-4-1-1 formation, which is what Pellegrini went with in the Everton and Arsenal games respectively. Given the performance against Everton, it wouldn’t be surprising to see Pellegrini stick with this for the foreseeable future, and Anderson will be key to its success.

There is always an element of gambling when tweaking a system to accommodate a single player but there’s always a chance you can get lucky when gambling, which you need on the likes of best10casinosonline.co.uk, and Pellegrini has enough experience behind him to know when to add an element of risk to his game and when to play it safe. Give what Anderson cost the club, Pellegrini needs to take risks in order to find the best way of using him effectively.

The way in which he linked up with Marko Arnautovic and Andriy Yarmolenko against Everton suggested he’s also beginning to form a lethal understanding and partnership with his attacking teammates, thought – there were a number of times where his movement and clever ball play helped create space for the likes of Arnautovic.

As this develops, we should begin to see a much more lethal West Ham in front of goal and the fruits of Pellegrini’s attempts to stamp his own philosophy on this team. 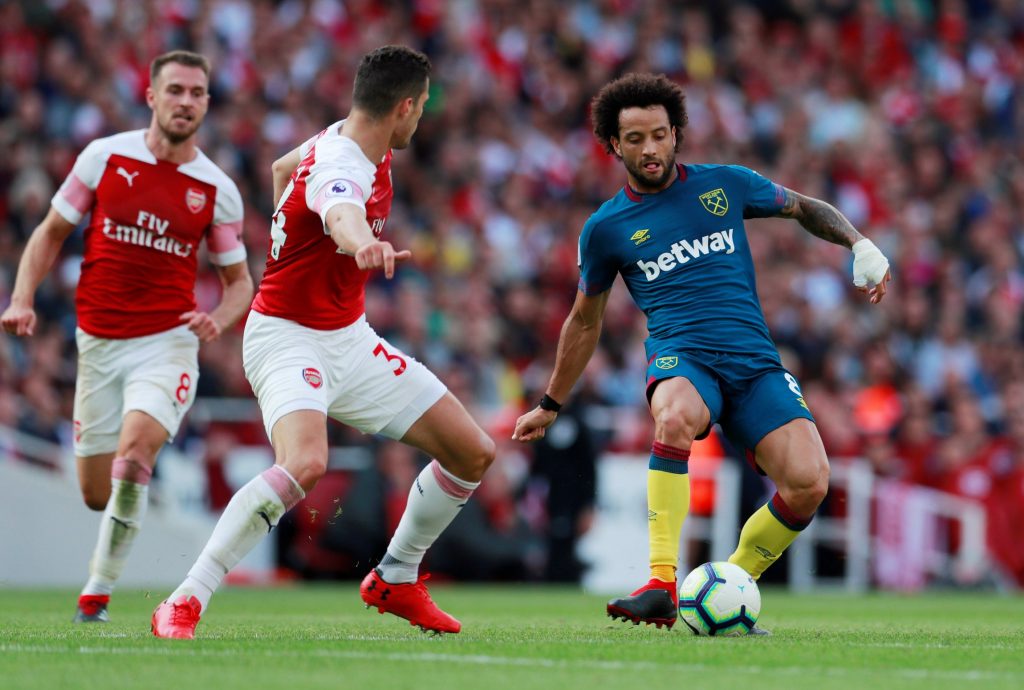 Pellegrini really, really wanted Anderson in the summer. He was at the top of his wish list, so he’ll have a clear plan on where he wants the Brazilian to play and what he expects from him. Over the last few games we’ve witnessed why exactly that is and as games go by, we should see Anderson get even better.

Anderson recently spoke of the confidence the Everton victory has given him and the rest of the squad and only time will tell if they can build on that. However, I wouldn’t be surprised if, by the time you read this, he’s already netted his first goal for the club and also added to the two assists in all competitions he’s registered so far, which is more than any other West Ham player).

It was always going to take time for Anderson to settle in at West Ham, not least because of the hefty price tag under which he arrived, but if he’s played either out on the left with licence to attack or as a No.10 with licence to create, then he definitely won’t disappoint this season and beyond.