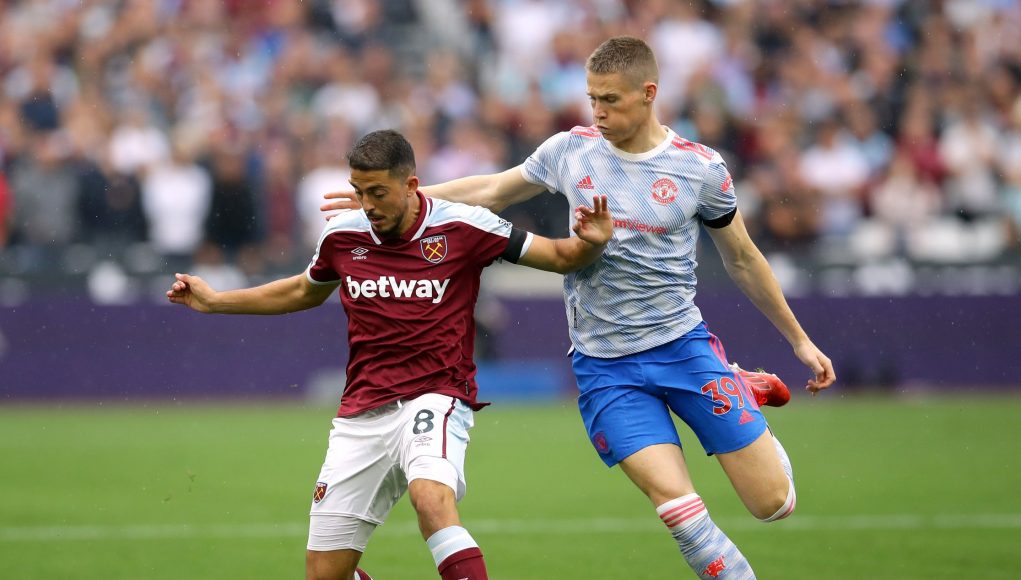 Pablo Fornals has enjoyed a really impressive start to the season for West Ham.

With two goals and one assist from six appearances in all competitions at the beginning of the 2021/2022 campaign, the Spain international is proving to be a very important part of David Moyes’ east London project.

While his goal contributions haven’t hit the heights of the likes of teammates Said Benrahma and Michail Antonio, it’s fair to say he’s important the team’s attacking and creative threat in the final third.

That’s evident in his passing stats, with the midfielder currently leading the way in the Premier League for smart passes (13), six of which were successful.

According to wyscout, a smart pass is a creative and penetrative pass that attempts to break the opposition’s defensive lines to gain a significant advantage in attack.

And he’s completed two more successful smart passes than any other player in the Premier League so far this season.

This shows just how important and effective Fornals has been to West Ham’s attacking play so far this season, as he looks to play in teammates who are either running in behind the opposition defence or getting themselves in dangerous attacking areas of the pitch.

Said Benrahma is also quite high up in the smart pass rankings so far this season (3) so it wouldn’t be surprised to see either of West Ham’s midfielders recording a higher number of assists over the course of the rest of the season.