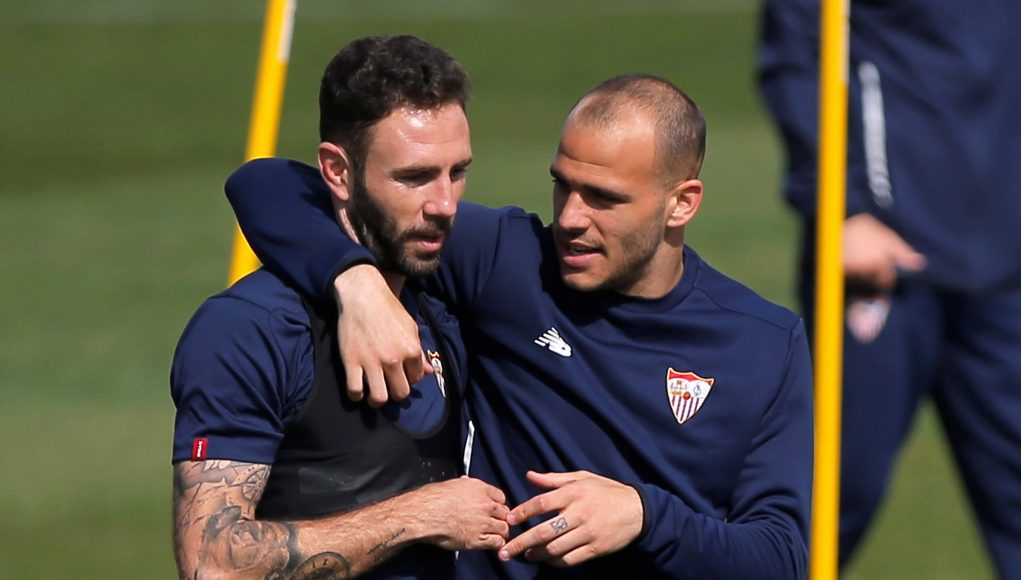 West Ham are pressing ahead with their transfer plans, in what is likely to be an extremely busy few months at the London Stadium.

The Hammers have struggled for consistency all season but have avoided relegation, with last weekend’s 2-0 victory over Leicester City ensuring another campaign in the top-flight.

David Moyes is not content with simply keeping the club’s head above water though and he’s eyeing widespread additions in the market this summer, with a priority being focused on bolstering the defence and midfield.

Spanish outlet Marca state West Ham have approached the agent of Porto defender Miguel Layun regarding a summer transfer, who has spent this season on-loan with Sevilla.

The LaLiga side possess an option to make the deal permanent by paying £4.5m but that clause is not exclusive to them and West Ham can push ahead in the chase if they present the same fee.

Additionally, it’s stated that Javier Hernandez is trying to persuade his Mexico compatriot to complete a switch to the Premier League – although given other reports have suggested the striker is unhappy, this should be taken with a pinch of salt.