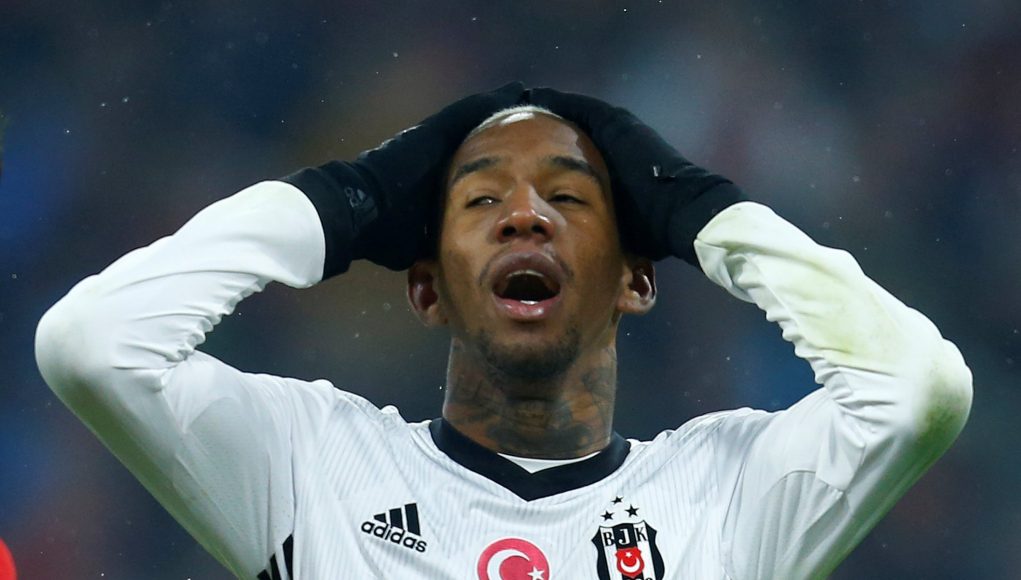 Supporters are expecting a wealth of activity after another campaign at the wrong end of the table and widespread changes are planned.

David Moyes has already started to run the rule over potential targets, with his priority being a central midfielder and a new goalkeeper, but there’s still other areas within the squad that need to be improved upon.

Citing reports from Turkish outlet Hurriyet, Sport Witness state West Ham have lodged an enquiry with Besiktas regarding the services of Anderson Talisca – already a target for newly-promoted Wolves.

The 24-year-old is unlikely to remain with Besiktas for next season and the Premier League is touted as a possible destination – and West Ham would benefit from his signature.

Scoring 19 goals in 45 appearances across all competitions this season, Talisca would be a deadly addition to West Ham’s forward ranks and his versatility, capable of playing centrally behind the striker or out wide, would certainly appeal to the fans.

However, West Ham can expect to pay a significant sum to land the attacker’s services as TransferMarkt value the player at £17.1m – and it’s likely Besiktas will want even more.