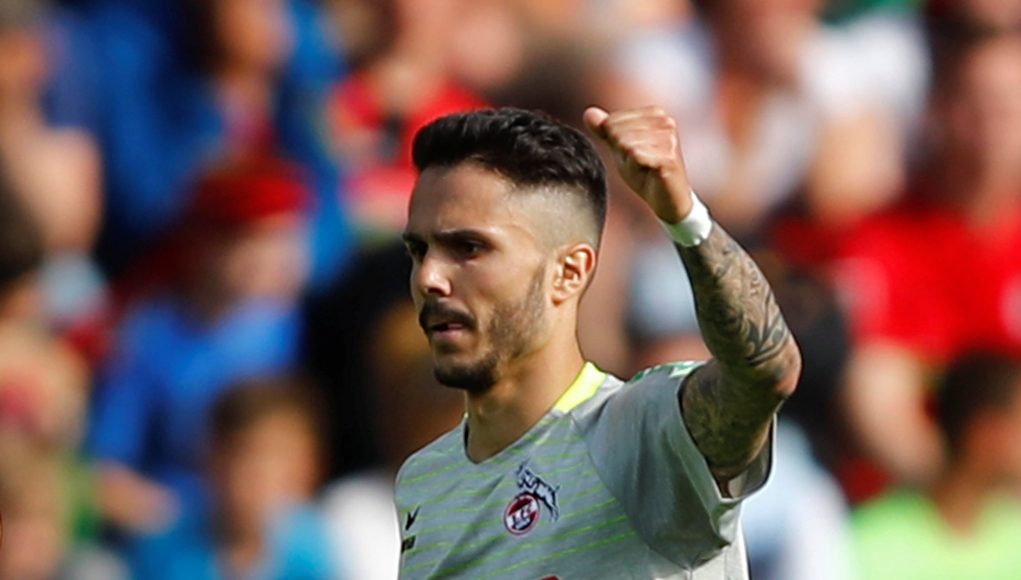 West Ham are keen to bolster their attacking ranks this summer and it’s led to plenty of speculation ahead of the summer transfer window.

The Hammers have struggled for consistency in front of goal this season and will look to rebuild their attacking line, likely around club-record signing Marko Arnautovic.

Uncertain futures for the likes of Manuel Lanzini, Michail Antonio and Javier Hernandez could leave West Ham short-handed in the market, which is a concern.

German outlet Express states that the Hammers have a plan though, as they claim West Ham are one of two Premier League sides to have made approaches to sign FC Koln winger Leonardo Bittencourt, alongside Everton.

24-year-old Bittencourt, once highly-rated by Liverpool boss Jurgen Klopp, is likely to leave the Bundesliga side after their relegation this season and a move to the Premier League looks increasingly likely.

Bild reported last week that Bittencourt has a release-clause of just £7m that will be active this summer after the club’s relegation, where they also claimed Tottenham had made an approach.