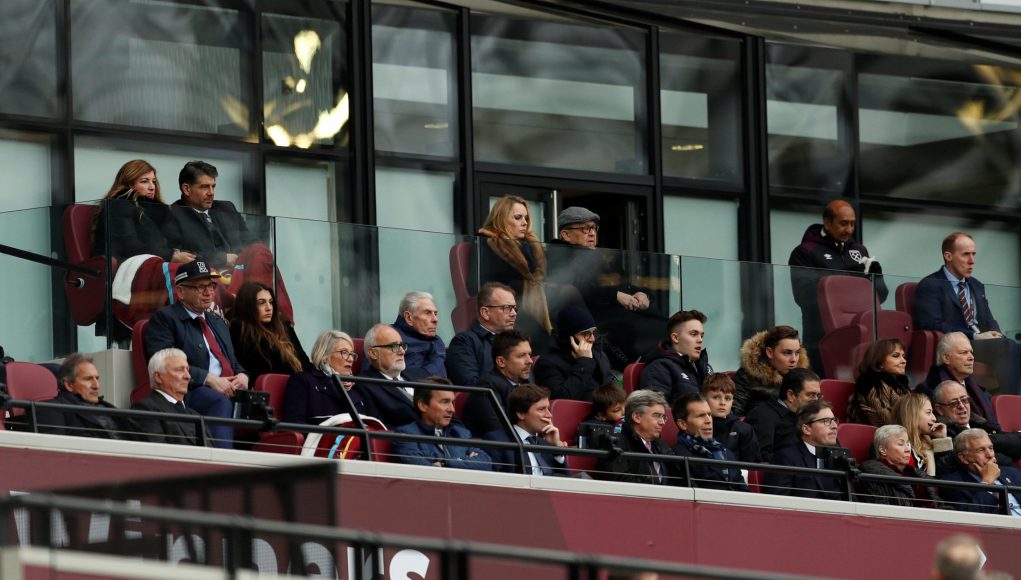 West Ham are set for a major restructure this summer after a number of disappointing transfer windows, following a controversial period.

Former Head of Recruitment Tony Henry was dismissed earlier this year and the Hammers are eyeing a new figure to lead them in the market.

According to The Daily Mail, West Ham have found their man in the form of Burnley’s Head of Recruitment Martin Hodge and are keen to land the former goalkeeper this summer.

West Ham will struggle to bring Hodge to London due to Burnley’s rise into Europe next season but they could lure him with a more prominent role in transfers, with the Hammers board looking to reduce their own influence in this area.

The future of Dyche himself, who has been linked with a number of roles after his impressive performances, could also play a part in the future of Hodge.