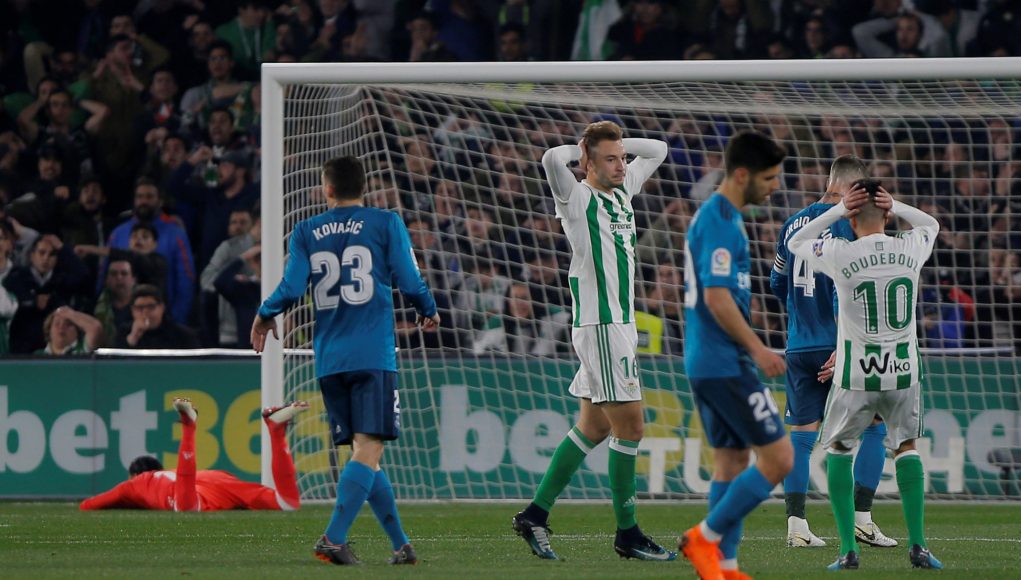 West Ham could be on the verge of taking their summer spending beyond the £100m mark, as Manuel Pellegrini targets a new forward.

Spanish outlet Mundo Deportivo states West Ham are in a race against time to land highly-rated forward Leon Moron from Real Betis, who are seeking to tie the 24-year-old down to a new contract.

Fresh interest from the Hammers has sparked the LaLiga side to open discussions with the striker and they could raise his release clause to an increased fee of £35m.

Moron, who scored seven league goals in 12 starts last season to help the Andalusian side finish sixth in LaLiga, currently has a clause of £22m in his contract – and the Hammers want to activate it.

The latest injury setback sustained by Andy Carroll has led West Ham to start a hunt for a new forward, with Javier Hernandez struggling to impress on his return to the Premier League last year.