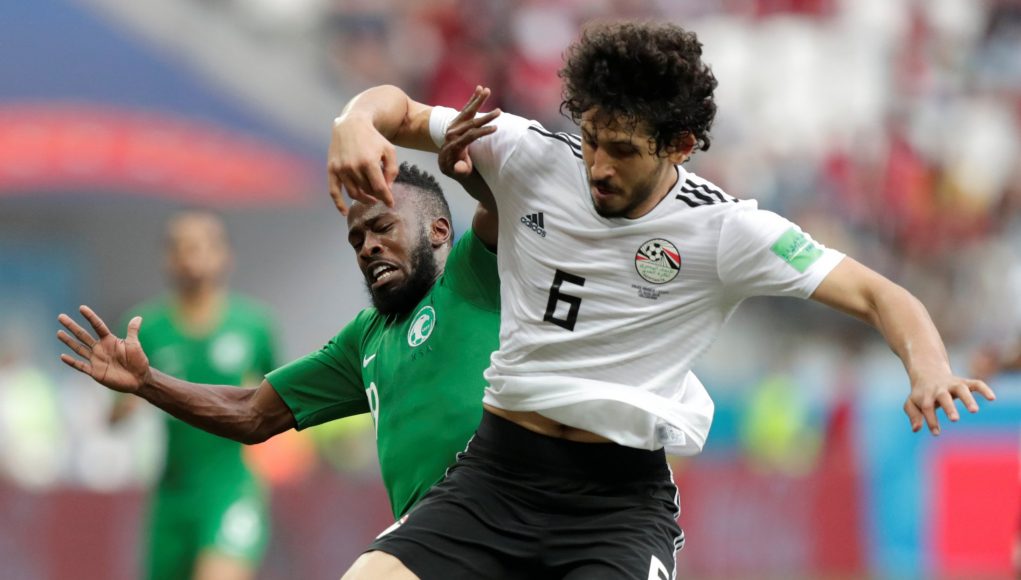 New West Ham boss Manuel Pellegrini has focused on improving his defence at the London Stadium and it seems his work is not yet complete.

The Hammers have so far signed Issa Diop, Ryan Fredericks and goalkeeper Lukasz Fabianski but Pellegrini is reportedly eyeing another central defender.

ESPN claim the Hammers are one of a number of sides interested in the services of West Brom defender Ahmed Hegazi, who is available after the Baggies’ relegation from the Premier League.

The Egypt international, who saw his nation knocked out of the group stages of the World Cup, impressed in the top-flight last season despite West Brom’s relegation and could prove to be a bargain in the market.

West Brom have already rejected a £12m bid from the Hammers for Craig Dawson, who they value at closer to £18m, and 27-year-old Hegazi would provide a cheaper alternative – although competition for his services could be fierce.