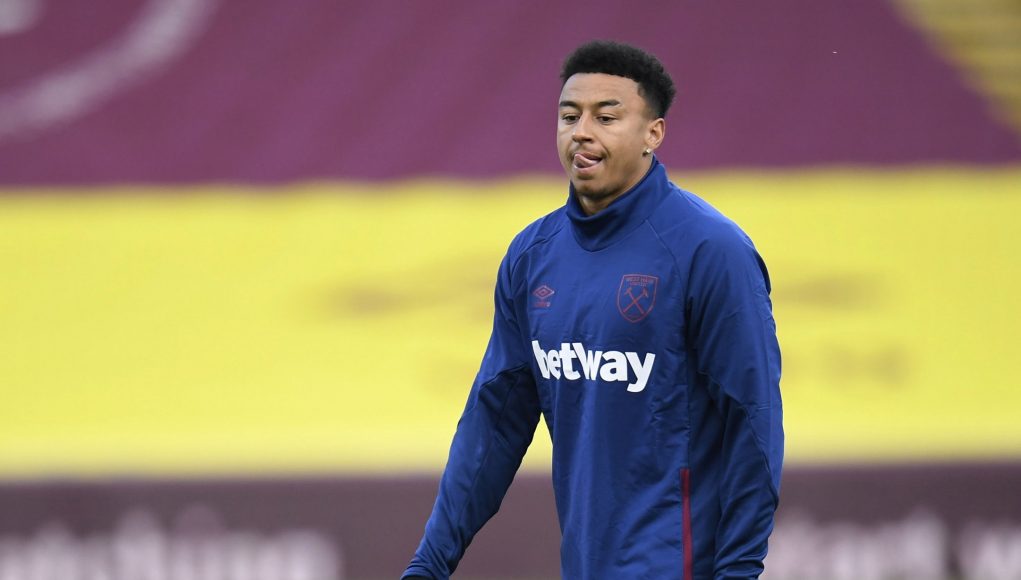 It’s obvious David Moyes needs to do a fair bit of business in the summer, as a lack of squad depth has seriously damaged our bid for the top four this season.

One deal we all want to see be completed is the permanent signing of Jesse Lingard, who has been sensational since arriving on loan from Manchester United in January.

The England international has scored nine goals in 14 games since arriving in East London and offers us a different attacking dimension; one of creativity, pace, directness and guile.

But while we all want him to stay, it appears it’s becoming increasingly unlikely we’ll be seeing him in claret and blue next season.

That’s according to The Athletic’s Roshane Thomas, who claims Man United are hoping to use the midfielder as a makeweight in a deal for a player they want to sign this summer, instead of loaning him out again.

With just one year left on his Old Trafford contract, it would make sense for Ole Gunnar Solkjaer to look to sell him instead of allowing him to leave for free in 12 months’ time, but it’s disappointing that we may miss out on Lingard because of United’s alternative transfer plans.

The report claims one of those players Man United want is Declan Rice, which would obviously keep us in the race for Lingard, but it would come at a much larger cost than whatever the transfer fee might be to secure him. 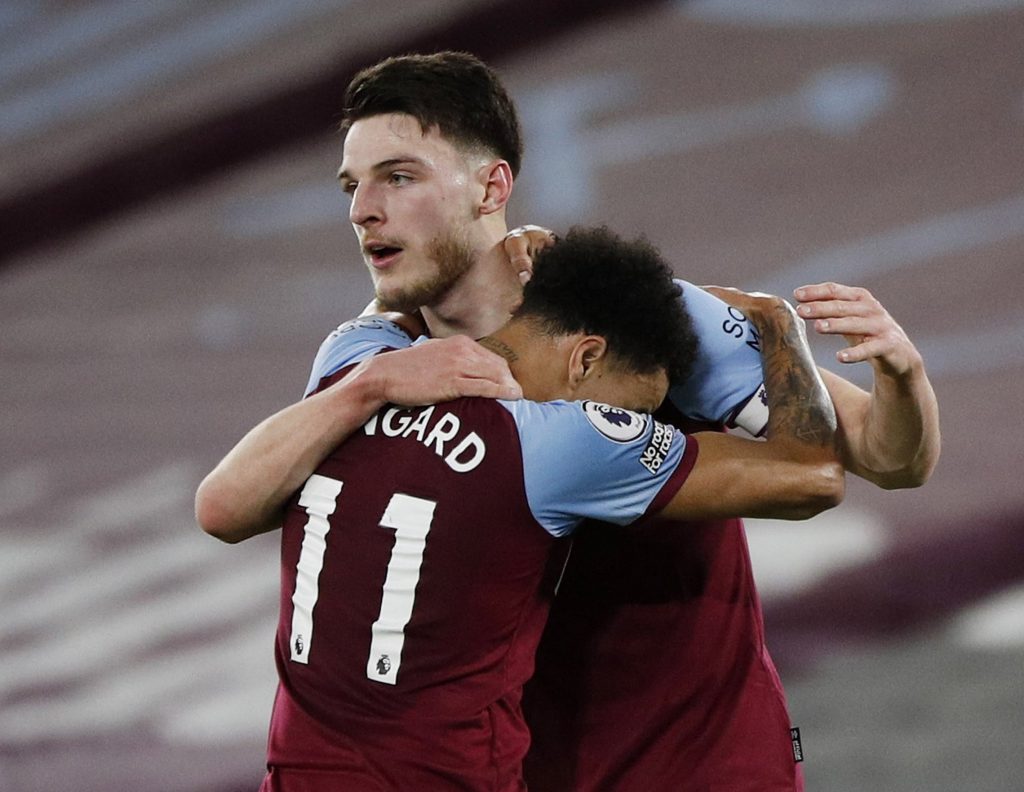 Declan Rice is the lifeblood of our team, evident in how much we clearly missed his presence during the six games he recently missed through injury.

We did win three of those fixtures, losing the other three, but defensively we went backwards, conceding 10 goals in that period, as opposed to conceding seven in the six games prior to Rice’s injury.

So while signing Lingard should be one of our priorities this summer, keeping Rice at the club is equally important. If a deal to sign Lingard needs to involve Rice going the other way, then we must ensure we’ve identified and signed an adequate replacement before a deal is completed.

While Mark Noble and Manuel Lanzini deputised well alongside Tomas Soucek in midfield while Rice was sidelined, it’s clear we need a long-term replacement if the club are to entertain a potential deal.

Either way, this is a transfer nightmare we all hope doesn’t materialise the way it potentially could over the coming months.