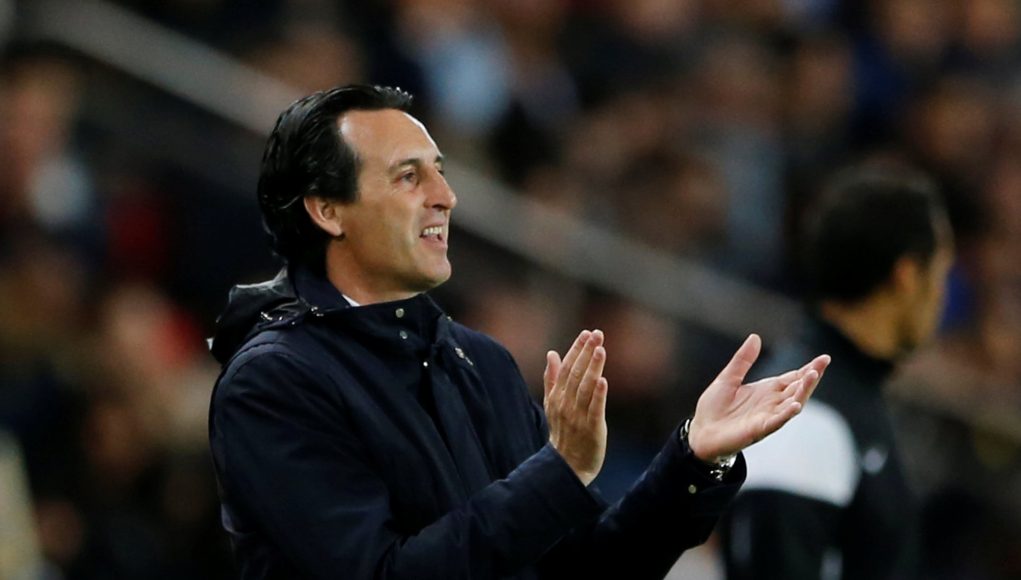 West Ham’s season has drawn to a close, which means that the club can now focus on bolstering their side for the forthcoming season.

After achieving par for the course under David Moyes since his appointment in November, securing the club’s Premier League status but hardly setting the world alight, many don’t want the experienced boss to be handed fresh terms.

It seems that the West Ham board are also considering a change in approach by finding a new manager, as The Sun claims the Hammers are eyeing a swoop for departing Paris Saint-Germain boss Unai Emery.

Having just led the French giants to another domestic double, the former Sevilla boss will be on the move this summer after his failure to provide success in the Champions League – with former Borussia Dortmund boss Thomas Tuchel reportedly lined-up as his replacement.

After winning ten trophies in five years with PSG and Sevilla, including back-to-back Europa League crowns with the Spanish side, securing Emery would be a significant coup for the Hammers.

The 46-year-old is said to be on a shortlist of potential bosses to take charge at West Ham alongside former Watford boss Marco Silva, ex-Manchester City manager Manuel Pellegrini and highly-rated Shakhtar Donetsk manager Paulo Fonseca.