West Ham legend and fan favourite Carlos Tevez retired from professional football this week, 16 years after arriving in England to sign for the Hammers.

Despite a slow start with West Ham after joining at the start of the 2006/07 season, the prolific striker scored seven goals in 10 games to save the club from being relegated from the top flight.

With this in mind, here we take a look at his top three moments for the club…

After struggling at the start of the season, Carlos Tevez netted his first-ever goal for the club in style. The goal that kick-started his Hammers career came against Tottenham Hotspur in March 2007.

After being fouled by the Spurs defender, Tevez won a free-kick just outside the box before floating a beautiful curling shot into the top left-hand corner.

After it bounced in off the crossbar, the Argentine jumped into a crowd of West Ham supporters to celebrate taking a 2-0 lead and for scoring his first goal at the club. 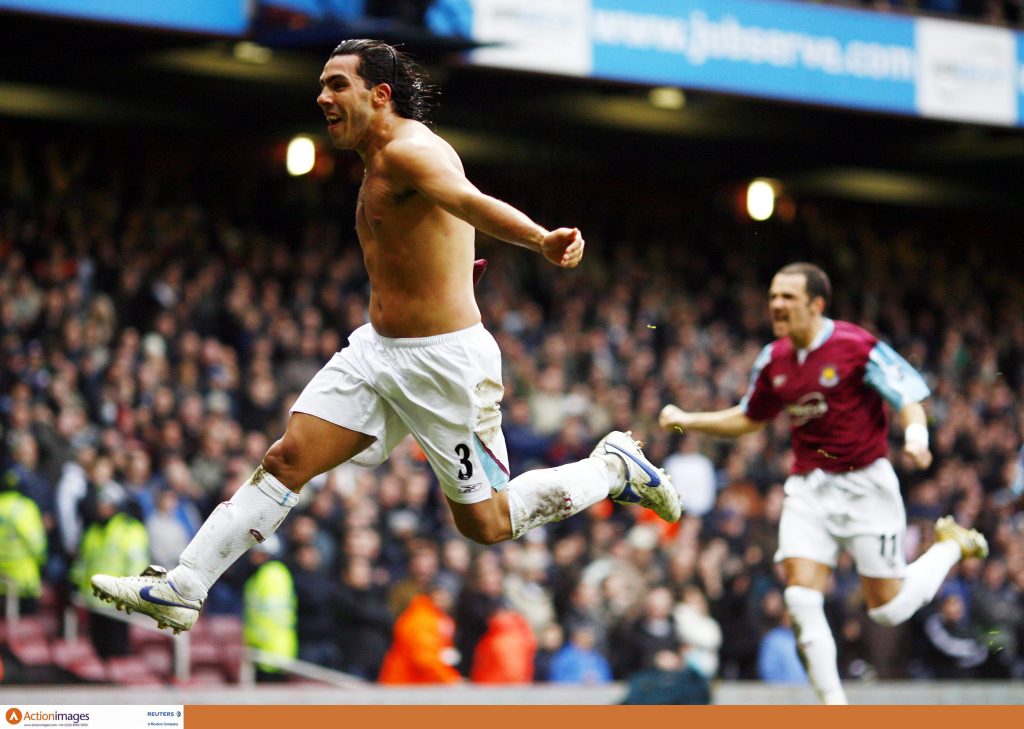 Number two on this list has to be for his performances against Bolton Wanderers on the penultimate day of the Premier League season.

Placing 17th in the league table, the Hammers needed all three points to steer closer to safety. If it wasn’t for a brace in this match from the magician Tevez, arguably West Ham might not have stayed up.

His two goals capped off an excellent display to win the game 3-1 and take the club one step closer to avoiding the drop that season. 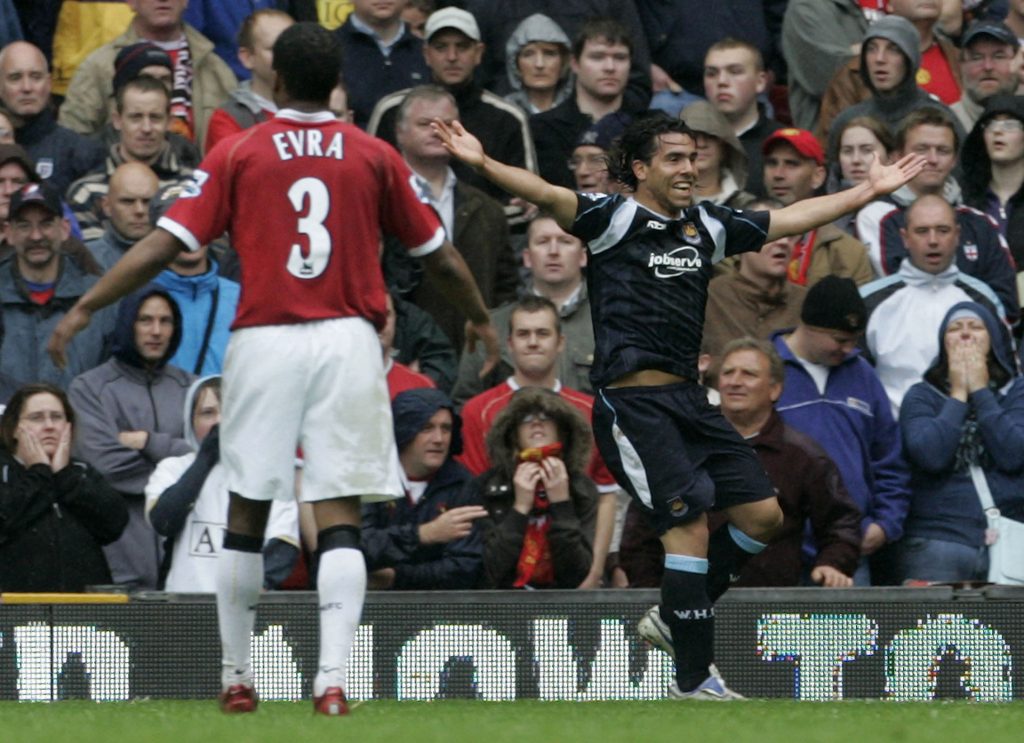 Finally, Carlos Tevez’s best ever moment for West Ham United is, of course, his part in the ‘Great Escape’ of the 06/07 season – which was concluded thanks to his match-winning goal against league champions Manchester United on the final day.

As the ball ricocheted off the defender and bounced into the path of the striker, Tevez coolly slotted the ball past Edwin Van der Sar to shock the champions and keep the Hammers in the top flight.

West Ham fought bravely that day to stay up and if it wasn’t for the goals of Carlos Tevez, especially his final one, then the club could be in a very different position to the one that they are in now.