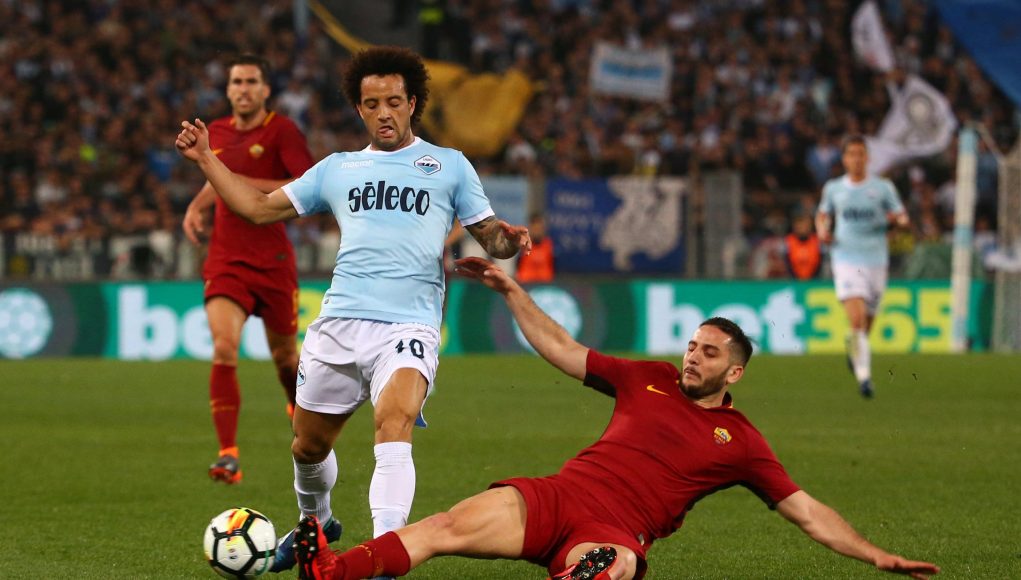 West Ham fans have been promised a lot in recent years, often ending in disappointment, but it seems this summer could be a lot different.

Sky Sports states new manager Manuel Pellegrini is eyeing an exciting signing to bolster his attacking lines, as he seeks to secure a deal for Lazio’s Felipe Anderson.

The Brazil ace impressed on the European stage last season, scoring three goals in seven Europa League games, and his flair in the final third is something the Hammers desperately need.

West Ham were overly reliant on club-record signing Marko Arnautovic last term but the addition of 25-year-old Anderson would reduce the weight on the shoulders of the Austria international.

However, Lazio are desperate to keep hold of the South American and the Hammers may need to break their transfer record for the second summer in a row if they’re to bring the attacking ace through the doors at the London Stadium.