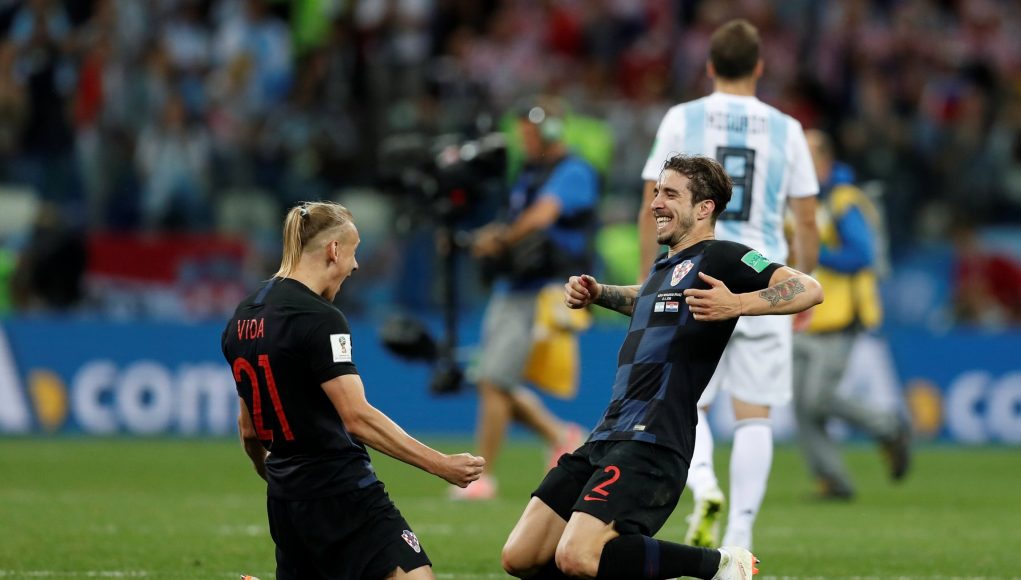 The Hammers have already welcomed Issap Diop, Ryan Fredericks and Lukasz Fabianski to the London Stadium but are now seeking another addition in central defence.

Vida has helped his nation shine in Russia, with Croatia already securing their spot in the knockout stages with one game remaining, and his performances have not gone unnoticed.

Along with West Ham, it is also stated that the Hammers’ Premier League rivals Everton are also keen on a deal for the 29-year-old international defender as Marco Silva targets a major rebuild at Goodison Park.

Extremely versatile in defence, Vida is capable of playing on the right as well as his favoured position in the heart of defence.