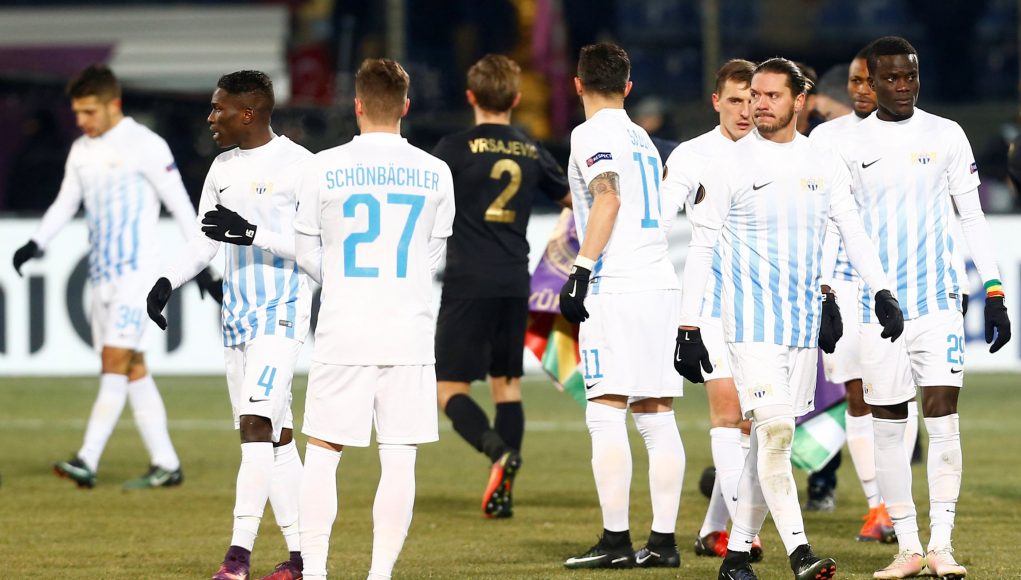 West Ham continue to eye new recruits to bolster their ranks ahead of the new Premier League season and a new name has emerged in the market.

FootballGhana cite reports that indicate the Hammers are eyeing a move for Ghana international Raphael Dwamena, who scored nine goals in 32 league games for Swiss side FC Zurich last term.

Manuel Pellegrini is targeting significant improvements to the side he inherited in the attacking third after being overly reliant on club-record signing Marko Arnautovic, who continues to be linked with a move to Manchester United.

22-year-old Dwamena, who saw a move to Brighton fall through last summer after failing a medical, has been capped three times by his African nation – scoring two goals.

West Ham will hope the young striker can develop into a fine asset in the Premier League if they manage to secure a deal and his services wouldn’t prove to be too expensive.

Dwamena is valued at just £2.25m by TransferMarkt.