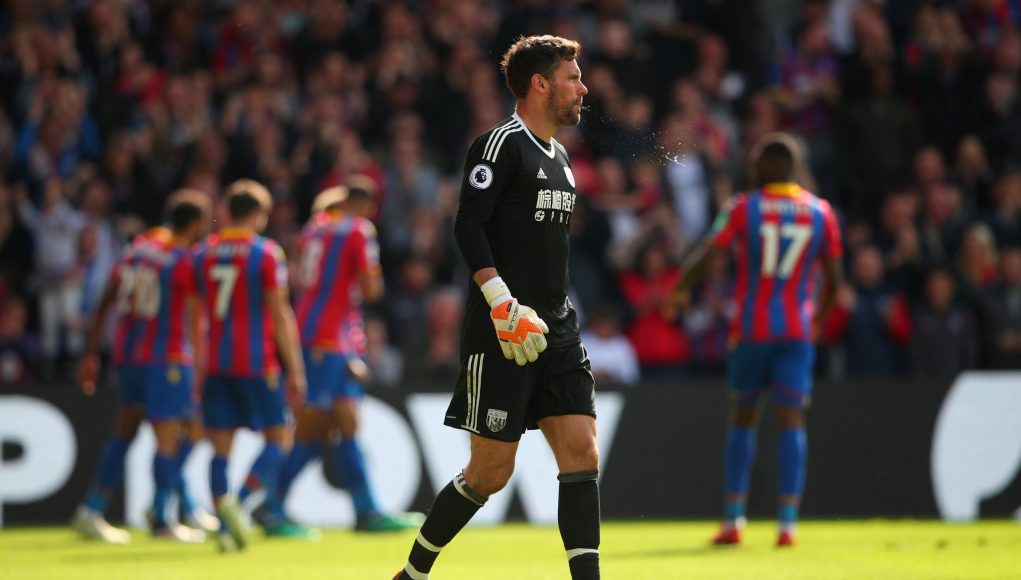 West Ham have made swift moves in the market to land defensive duo Ryan Fredericks and Issa Diop, while also strengthening their ranks between the sticks.

The Hammers have confirmed the capture of Poland international Lukasz Fabianski from relegated Swansea City, with the former Arsenal man likely to become the club’s new first-choice stopper.

However, with Joe Hart having returned to Manchester City and speculation continuing to suggest Adrian could move to Spain, West Ham seem to be considering other deals.

Reports from TribalFootball claim this has led West Ham to consider a swoop for West Brom goalkeeper Ben Foster, who is keen to leave the Baggies following their relegation to the Championship.

The 35-year-old veteran would present a decent back-up option for the Hammers and has been disciplined by West Brom for failing to turn up to a pre-season training camp, increasing the likelihood of an exit.

However, it is said he is most likely to join Watford, while rival interest comes from Manchester City.